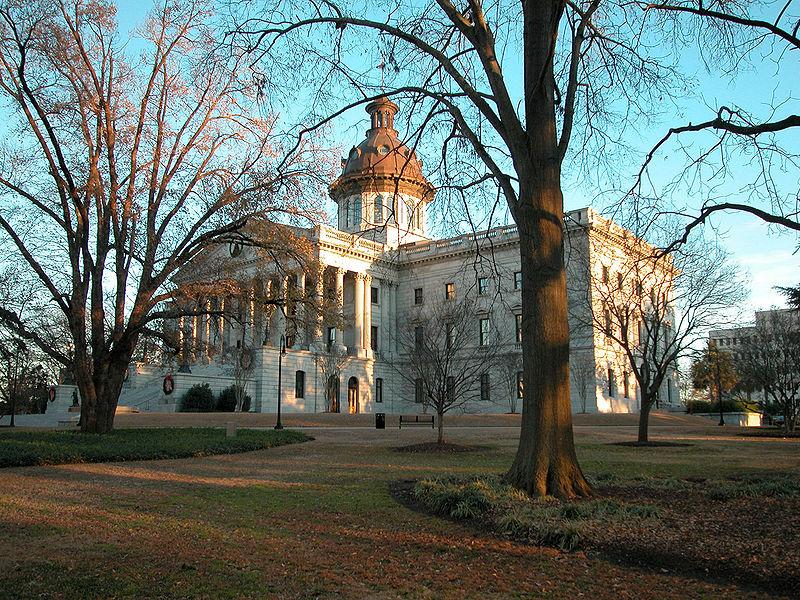 Tonight, Save Jerseyans, Republican candidates for president clashed for the last time before South Carolina voters head to the polls next Saturday, February 20th to add their voice to what has been a historically wild 2016 nomination process.

It was the most combative debate of the series coming only hours after news broke of the passing of U.S. Supreme Court Justice Antonin Scalia.

Who do you think performed the best tonight? And “won,” however you define it?

13 thoughts on “POLL: Who won the South Carolina Debate?”