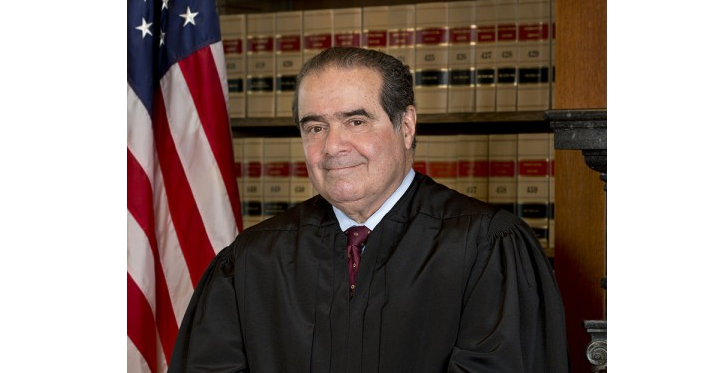 New Jersey will honor its native son, the late great Antonin Scalia, by flying all state building flags at half-staff from Friday, February 19, 2016 through Saturday, February 20, 2016. 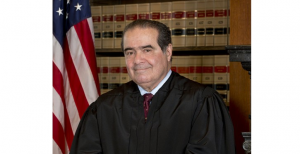 Justice Scalia was born to an Italian immigrant father and an Italian-American mother in Trenton.

“The tragic passing of Justice Antonin Scalia is an enormous loss to our entire country,” said Governor Chris Christie in a statement. “Justice Scalia was the bedrock of the Court who, with unmistakable wit and good humor, was unwavering in his fidelity to the Constitution and a fierce advocate and protector of the liberties and freedoms it grants to us all as Americans. Justice Scalia was a Trenton-born New Jerseyan and the first Italian American to serve on the Supreme Court. He was an example and inspiration, and a leader we are proud to call a native son of New Jersey. Mary Pat and I send our thoughts and prayers to his family and loved ones, and the countless friends who mourn him tonight.”

A copy of the Executive Order No. 204 is viewable here.

Services for Justice Scalia will extend from Friday, when he’ll lie in state at the U.S. Capitol Building, through Saturday when his Catholic funeral mass is set for the National Shrine in Washington, D.C.’s Brookland neighborhood.