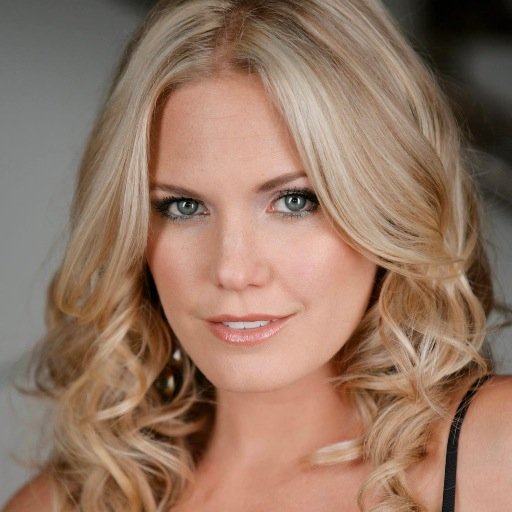 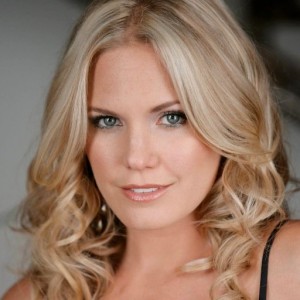 The BCRO certainly has more drama than any daytime soap opera could dream of, Save Jerseyans, so fittingly, perhaps, the race for the Republican Freeholder nomination is about to get a real-life soap opera star.

Sources confirm to Save Jersey that Terri Peck (known professionally as Terri Conn) has joined the race for freeholder. Peck, a resident of Park Ridge, starred as Katie Synder on the long-running ABC soap As the World Turns for over a decade.

Peck has recently become one of the premier real estate agents in Bergen County seeming to excel in each field she has chosen. In the year of the celebrity candidate, Peck brings a fresh face to an organization that desperately needs it. Unlike other celebrity candidates, Peck has the added advantage of the support of some major power-players in the county. More on that soon.

The deadline for candidates to declare their intention to run has been extended to March 1st; other known contenders as of this writing are Freeholder Maura DeNicola, former Freeholder John Driscoll, and former Assembly, Freeholder, and Congressional candidate Dr. Dierdre Paul.