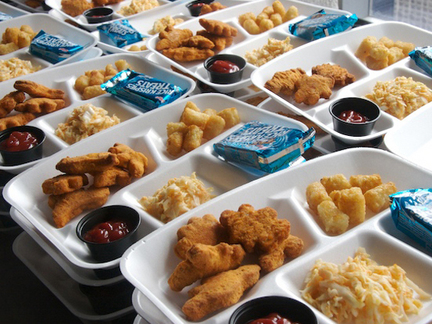 We’ve been down this road before. Back in in 1998, Save Jerseyans, the U.S. experimented with full-day kindergarten via the lauded Head Start program.

Read the government’s own Head Start Impact Study Final Report which reported “no significant impacts were found for math skills, prewriting, children’s promotion, or teacher report of children’s school accomplishments or abilities.” They spent $7 billion per year on nothing.

But despite the mountain of evidence proving it’s an expensive, valueless exercise, Trenton Democrats are resurrecting the cause right here in New Jersey. Shocker.

Senator Teresa Ruiz’s bill is a $78 million plan to force the 20% of New Jersey’s public school districts not currently offering full-day kindergarten into doing so. Her estimate is low. You’ll feel it in your property tax bills soon enough if it becomes law. The superintendent of Wayne’s schools reports that the proposal will cost $2.1 million for his district alone and likely bust the 2% cap unless major cuts are made in other areas.

You know the answer by now! One reason: to offer a taxpayer-subsidized jobs program for teacher unions who support full-day kindergarten for that very reason AND, lest we forget, bankroll Democrat campaigns. It’s the same reason why so many trades unions are running adds to achieve a gas tax hike. More jobs = more dues paid = more political power.

#ItsForTheKids? Rarely. Follow the money… always. Full-day kindergarten only makes sense if you want to give more political power to the folks who are already in charge of stoking the Trenton dumpster fire.

8 thoughts on “Full-Day Kindergarten Pitch is Another NJEA Kickback. Period.”