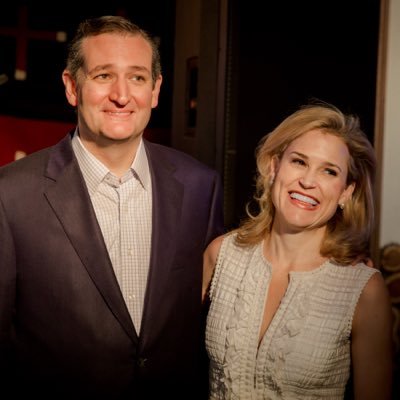 UPDATE: I spoke with Steven Lonegan, Ted Cruz’s state campaign chairman, after this story ran a short time ago and he filled in a few of the blanks for me. Notably? The statement originally included below – pulled from one of the event Facebook page’s administrators – apparently was not from an authorized campaign spokesman but the events are indeed postponed due in large part to the important of Wisconsin on April 5th; that statement has been removed. Moreover, former Mayor Lonegan emphasized that the events with Heidi Cruz WILL be rescheduled. “She’s coming,” he told me. “I guarantee it.”

Or at least we’re taking a vacation from it?

Here’s the latest: She might be more qualified to serve as president than Donald Trump, Save Jerseyans, but in the wake of particularly nasty allegations lodged against her husband by The National Enquirer, Heidi Cruz is at least temporarily abandoning a planned independent campaign swing through New Jersey to join her husband in a more traditional, supportive role on the campaign trail. 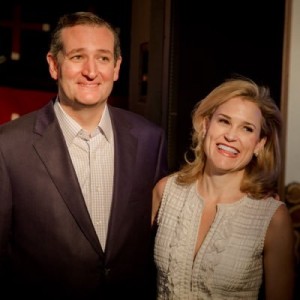 Events on that day’s calendar including in Haddon Heights (Camden), Wayne (Passaic) and Freeholder (Monmouth) are also off pending further notice per a Save Jersey source confirmation close to the New Jersey campaign effort.

New Jersey’s June 7th winner-takes-all primary is suddenly potentially important in a delegate game that’s increasingly likely (not certain) to produce to a contested convention. Now it looks like the Cruz’s will opt for better optics, fighting side-by-side, ahead of next week’s big Wisconsin contest.

Senator Cruz has vocally denied allegations of multiple extra-marital affairs that would seem pulled from a rejected script for House of Cards, telling reporters “[i]t is a tabloid smear and it has come from Donald Trump and his henchmen.” The alleged list of Cruz’s consorts includes, bizarrely, Trump’s own national spokeswoman.

Meanwhile, long-time Trump confidant and infamous bomb thrower Roger Stone visited with AM970 The Answer’s Frank Morano on New Jersey/New York radio this Sunday morning, insisting that the Cruz story “is very much like the John Edwards case, when the Washington Post, who is chasing this story, or the AP, who is chasing the story. The dirty little secret here is this isn’t just the National Enquirer, this is major media organizations. Every major media organization in the country is pursuing this story. And they are well familiar with the names.”

I want off of this planet…