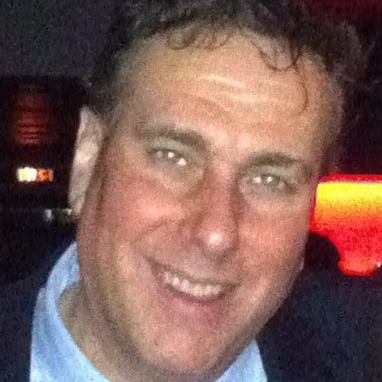 David Larsen he is not, but Michael Cino has made a habit of perennially challenging both Scott Garrett (R, NJ-05) and Senator Cardinale (R-39) in primaries on a regular basis.

This time, Cino is apparently attempting to buoy his efforts by recruiting an entire slate to run with in Bergen County.

Multiple Republicans in Bergen County tell Save Jersey that have been contacted via Facebook message by Cino asking to run for Clerk, Freeholder and/or Surrogate on his ticket in the June primary.  “I never even met the guy, but somehow he thinks I’d be a great running mate for him,” explained one recipient of the message.

Others reported that if they did not respond, Cino continued to message them about the idea at least daily.

It is unclear at this time whether Cino will successfully assemble a slate particularly after falling far short at last week’s convention. I’m only aware of one candidate as of this writing: Wyckoff resident Sab Skenderi who ran for surrogate in the convention losing by an equally abysmal margin.

If he does succeed? While Cino undoubtedly faces an uphill battle against Garrett in June (imagine a mountain’s vertical rock face), a full slate of candidates would contribute to what is already promising to be an interesting primary season further complicated by county-level intra-party fight and a raucous GOP presidential primary.