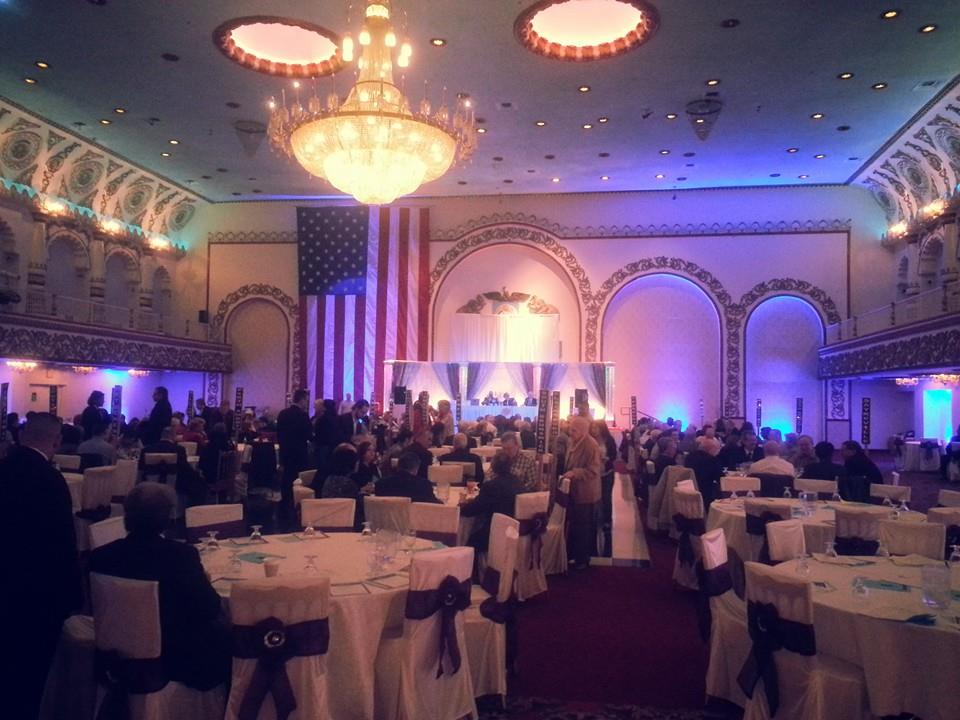 The Middlesex County Republican Organization met on Saturday at Royal Albert’s Palace in Edison to select their 2016 candidate, Save Jerseyans. 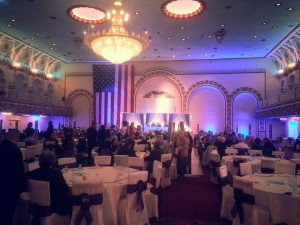 Trump currently has the backing of the Atlantic, Bergen, Mercer, Middlesex, and Passaic organizations.

Over in the 12th Congressional District, Steven J. Uccio, who recently won the backing of the Mercer GOP, overcame Robert Shapiro, 43 to 18.