OPINION: Here’s What Romney SHOULD Have Done! 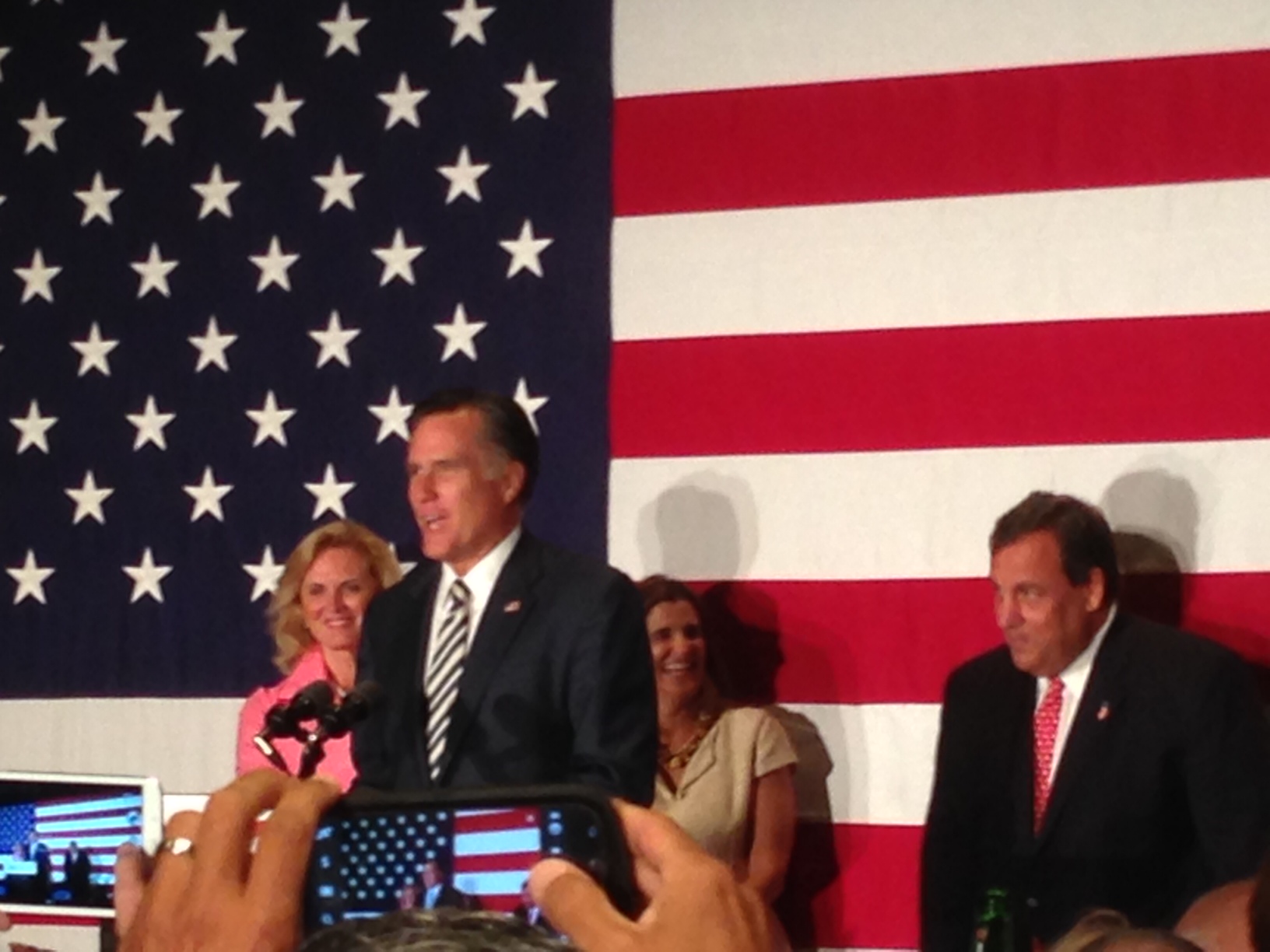 Yeah, think about it for a moment.

Here’s a guy who’s the titular head of one of the greatest political parties the world has ever known. He’s a tremendous business success and usually comes across as a solid, reasoned, even diplomatic leader in an age of coarseness and vulgarity.

He’s won the votes and respect of an awful lot of people. For the most part, he’s seen as mature, decent and fair — a conciliator who’s capable of bringing people together.

He sort of went into a slow slide, first by coming off as a mere bean counter declaring that he couldn’t get more than 47% (or was it 46%?) of the vote and then by sheepishly tip-toeing away after Candy Crowley and Barack Obama tagged teamed him with a pack of lies at a key moment in a critical debate.

He lost it. And he was responsible for the loss. But at least he admitted all that. He took the hit.

Then, he had a chance to run this year and decided not to run. Hey, it looked like he had a real shot at it. But, whatever . . .

So then, the GOP race turns into quite a mess and Big Time, powerful Republicans seem to be on the outside, looking in — a strange new world for them. And there are a handful of candidates still standing from an absurd 17-person filed and people are wondering: What about Romney? Who’s he gonna endorse? What candidate might he turn to? What will he do? And they wait and wait. At one moment it seems as if Romney is ready to embrace one of the contenders. That would, after all would be a positive thing, yes? But Romney decides to play Hamlet and he demurs.

Then, the turnaround. Kaboom! Romney gives a Big Speech lambasting one of the candidates, going far, far beyond what anybody expected. He blasts the guy way worse than any Democrat has up to this point. He basically calls the guy an ignorant jerk. Says he’ll never vote for him. Never. Period. And this is a guy who gave Romney critical support at an important moment in the last campaign — a guy who Romney lauded. This is a guy who’s already pledged to support whomever the party picks as its nominee.

One must ask: Is this the mark of a leader? To engage in public denigration. Is it?

What should Romney have done? C’mon — you know the answer.

He should have led.

Romney should have quietly called all of the candidates to one of his several homes where there is plenty of privacy and plenty of room for quiet time — a place where there are also nice, tranquil views. He should have brought them together in such a congenial atmosphere, away from the spotlight, and worked the way a leader works to attempt to bring about a resolution. He should have done what Lyndon B. Johnson did when Johnson used to work the phones and implore disparate voices to “reason together.” He should have done what FDR did when he called selected “guests” together for martinis and a bit of poker. He should have done what George H. W. Bush did when he rounded up varied international leaders in a grand coalition against terrorism. That’s the way leaders operate. They use their personal and political capital privately and strategically. Often, their fingerprints never show.

And it’s not like Romney couldn’t have done it because he’s done it before.

Yes, maybe Romney may not have succeed in the first meeting. That’s OK. He would have still served notice. And, he could have continued to put pressure on the candidates — could have still worked at it. If even that didn’t work, then after a certain amount of time Romney could have exercised other options, up to and including stepping forward to endorse a candidate himself.

But Romney didn’t do that.

Instead, he did the worst possible thing. He grandstanded.

And he did it in a very, very negative way. He aggravated the vitriol, resurrected old family feuds and poured acid into a growing wound. He became the ringmaster for a sort of privileged class pissing contest. And he kept at it, regaling in the spotlight and even sort of ridiculing his critics on one of those loud, messy late night TV shows that always seem to wind up slicing and dicing Republicans.

Not only did he play right into the hands of the enemy but he seemed to do it gleefully.

In the process, he’s not only engaged in the worst form of confirming behavior but he’s made a damned fool of himself.

2 thoughts on “OPINION: Here’s What Romney SHOULD Have Done!”