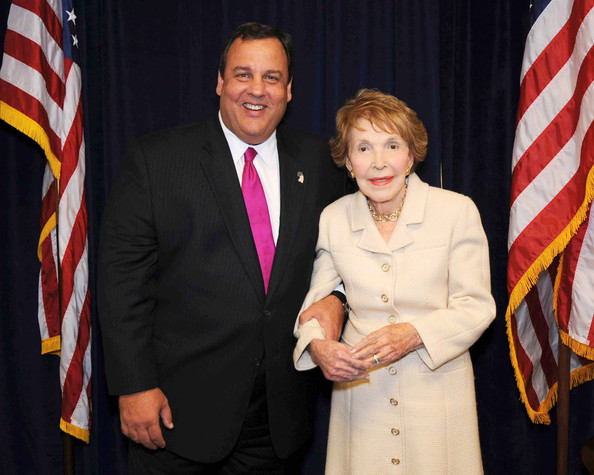 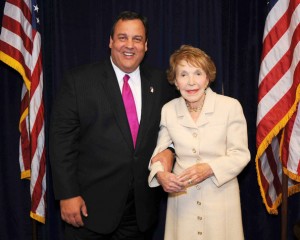 “Nancy Reagan was the rock behind one of the greatest leaders of our time. She was her husband’s greatest source of strength through the toughest decisions he made as president,” explained Christie in a statement released Sunday. “She embodied grace and poise for generations of Americans.  In true Nancy Reagan fashion, she became a crusader in the battle against the disease that ultimately took President Reagan’s life, Alzheimer’s. It was a great honor for me and Mary Pat to be welcomed by her to the Reagan Library in 2011 and it will be a memory we will always treasure. The nation will truly miss her. Our thoughts and prayers are with the entire Reagan family.”

Reagan passed on Saturday in Bel-Air at age 94 from congestive heart failure. She will be buried at the Reagan Presidential Library alongside her husband.