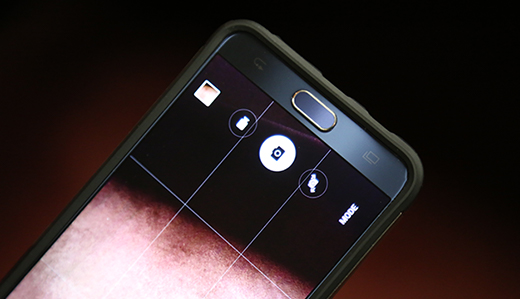 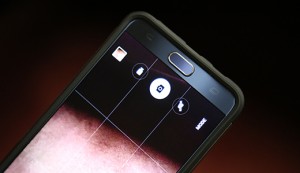 How is this not already illegal?

On Thursday, Legislation sponsored by Senate Republican Leader Tom Kean (R-Union, Somerset, Morris) and Senator Kevin O’Toole (R-Bergen, Essex, Morris, Passaic) to outlaw “upskirting – when someone is photographed or filmed underneath their clothing without consent in an unexpected context – cleared the Senate Law & Public Safety Committee.

“Today’s peeping Toms aren’t hiding in bushes with binoculars, they’re sitting next to us on a train or walking by a dressing room with a camera-equipped smartphone,” explained Senator O’Toole. “In today’s world, almost everyone has a smartphone and they make it easy for those who would invade the privacy of others to commit these acts unnoticed, even in public. While committing the crime of ‘upskirting’ may seem easy, this bill ensures that penalties will be hard.”

If it ultimately becomes law, S-345, “upskirting” will be a fourth degree crime in New Jersey encompassing photograph, film, videotape, record, and other mediums. The penalties? Up to 18 months, a fine of up to $10,000, or both. Enhancement to a crime of the third degree would occur if those images or video clops are published or shared; third degree crimes can result in imprisonment of three to five years, a fine of up to $15,000, or both upon conviction.

We’ll continue to keep an eye on it…