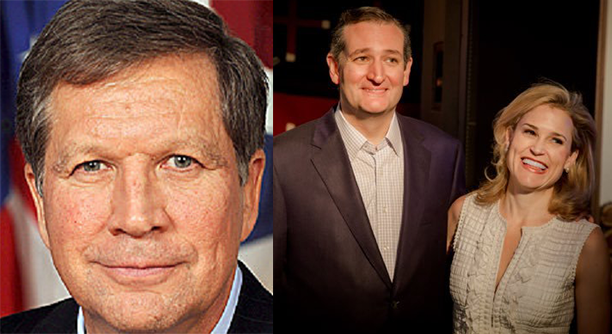 June 7th is closer than it might seem on this wintry early spring weekend, Save Jerseyans.

And with Donald Trump’s “yuge” loss in Wisconsin compounded by delegate procedural setbacks in states like Colorado, New Jersey’s winner-take-all contest keeps growing in importance. It’s math: if states keep voting consistent with present trends, Trump likely has no chance of succeeding on the first ballot in Cleveland without the Garden State’s 51 delegates. 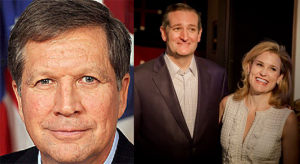 Then all bets are off.

That means it’s also possible we’re going to see more of the presidential contenders (and their top surrogates) over the coming weeks.

Then on April 20th, the day after our neighbor New York votes, Heidi Cruz is coming to Monmouth County’s iPlay America venue in Freehold at 3:00 p.m. for an event with New Jersey backers of her husband, Ted. A series of planned March events throughout New Jersey featuring the aspiring first lady were cancelled when the Wisconsin primary – and infidelity allegations lodged against her husband – took supremacy.

We’ll keep you in the loop when more details regarding Heidi’s schedule are released.

16 thoughts on “Kasich, Heidi Cruz are headed to N.J.”