Anti-Business Policies Are No Way To Boost An Economy 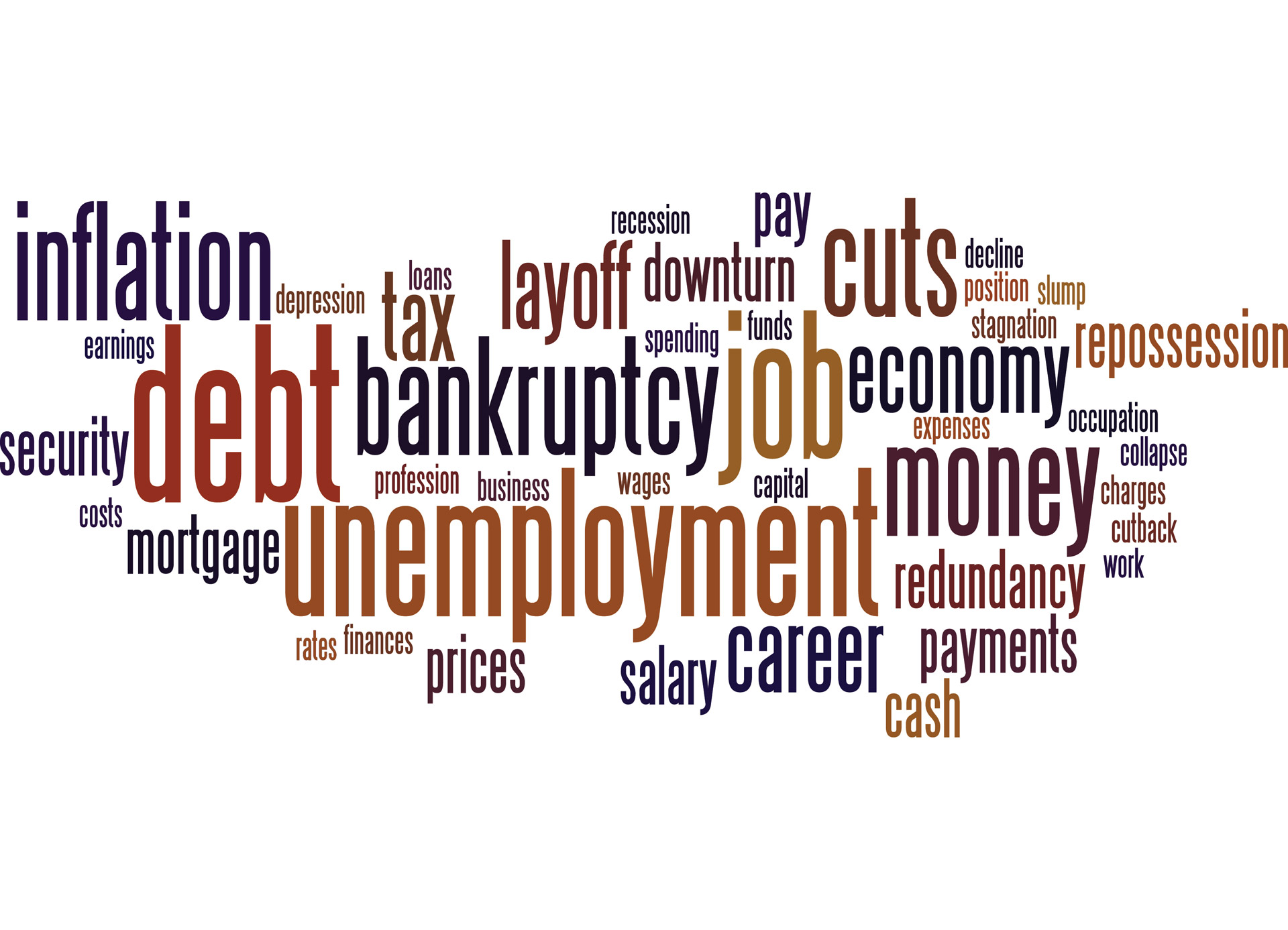 Jersey City officials have recently hit a trifecta of policies bad for small business, and it is time for people across the state to be vigilant. What is happening there is a testing ground for bad ideas that will permeate state-wide and decimate the fragile small business sector here if they cannot be stopped in their tracks. New Jersey, positioned at the bottom of the barrel in almost every economic ranking, has seen an outward migration of Noah’s Ark proportions in recent years thanks to hostile business policies. It should certainly come as no shock that in 2015, Jersey City was ranked as one of the Nation’s worst places to start a business. We’ve grown so accustomed to bad economic news, that a poor ranking barely registers with anyone these days, but the reaction that Jersey City officials have had since its release has been astonishing. Why cut taxes and reduce municipal regulations when anti-business interests and union pressure are calling for more ideas that are bad for business, especially the most vulnerable of employers, small businesses?

When WalletHub studied, among other things, the cost of labor, a city’s business environment, corporate taxes and the cost of living in cities across the country, the only place that ranked worse nationally, was Newark. In an apparent campaign to beat out their competitor for the top worst spot, Jersey City officials have now imposed mandatory paid leave and a $15 an hour minimum wage for city employees, exacerbating the problem of labor costs within the city. But they aren’t done yet. Last week we saw support for a union-backed proposal espoused by Mayor and a majority of Council that will mandate a 30 hour work week for certain employees who just happen to all be members of one particular union, 32BJ.

Be afraid New Jerseyans, be very afraid. Thanks to elected officials pandering to union wishes and political ploys, Jersey City is seeking to secure its place as the testing ground for liberal policies on the East Coast. Their recent actions may seem like no more than a distant nuisance to those living outside of its grasp, but it is imperative that we all pay very close attention and do not overlook the significance.

Gubernatorial candidates are angling for elbow room as 2017 looms. With each bad proposal at the city government level, we are afforded a sneak peek at what will be in store for the entire state under this type of leadership. The Jersey City governing body did not hesitate to mandate that businesses with fewer than ten employees provide workers with up to 24 hours of paid sick time and up to 16 hours of unpaid sick time annually, regardless of whether or not the business could afford it. Shortly after the paid leave expansion came $15 an hour minimum wage for city employees and there should be no doubt that extending the mandate to private sector employees is lurking around the corner. Private employees who will not have the guarantee of taxpayer funded wages should be just as concerned as small business owners that are already overwhelmed with the cost to do business and employ people in our state.

Next up on the list? Requiring employers of janitors, maids, doormen and other building service workers to offer a minimum of 30 hours a week. Yet again, city government sends a clear message to employers that they know what is best and that a one size, fits all approach to running a business is required. It’s not.

Jersey City officials have made it crystal clear that they believe employers are not capable of running the day to day operations of their businesses without government interference. They spread the rhetoric that employers are hostile towards their employees and intervention on their behalf is necessary. That could not be further from the truth. In fact, small business owners will be the first to tell you that their employees are their most valued asset.

More often than not, small business owners will list turnover as a top labor concern. It is incredibly disruptive to train employees and therefore they are particularly motivated to do everything in their power to keep their employees content in the workplace. They don’t need the government to mandate paid sick leave because in every instance that is feasible, they already offer it. Small businesses employ the vast majority of people in our state and offer minimum wage in most instances as an entry level, training rate. Imposing $15 an hour across the board is not going to assist lower income families like their talking points suggest, it is going to preclude employers from adding jobs in a state that desperately needs them. Mandating 30 hours a week forces businesses to provide healthcare and retirement plans that if they could afford, they would already be offering. By imposing this foolish policy, it will simply drive employers, including contractors, out of business, leaving all of their employees with zero hours a week to work, never mind 30.

These bad for business policies that are incubating in Jersey City will act as a cancer and infiltrate the rest of the state if voters do not wake up now and realize what is slowly creeping in around them. They will no doubt leave a wake of unemployment and economic destruction behind them as they spread. New Jersey desperately needs leadership in the state to fight for our private sector and alleviate the burden currently placed on employers. To ignore the issues percolating now will be to the peril of our long-term economic recovery.