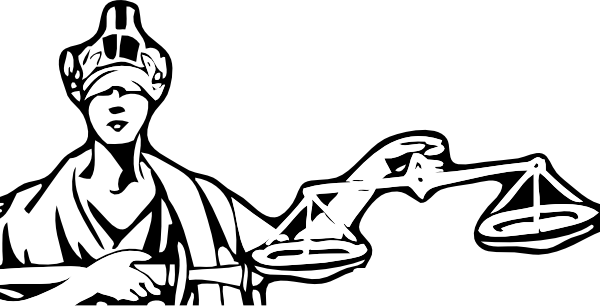 Chris Porrino will be New Jersey’s new Attorney General, succeeding acting Attorney General Robert Lougy, if he is ultimately confirmed by the State Senate, Save Jerseyans.

“Throughout his legal career, Chris has demonstrated a unique combination of real-world pragmatism and strategic problem-solving skills in both the public and private sector.  Today, I am proud to announce his nomination and look forward to his confirmation as Attorney General,” Governor Christie said in a statement delivered at a late Thursday presser. “Chris is a highly respected member of New Jersey’s legal community, and his rich experience in civil and criminal matters positions him well to serve as New Jersey’s top legal advisor. I look forward to having him rejoin my administration and serve as a valued cabinet member.”

Also on Thursday, Christie filed a letter of intent to nominate Republican Assemblyman Scott Rumana to the Superior Court of New Jersey. The nomination has long been expected as part of a major (and controversial) political shuffling of the deck up in LD40.