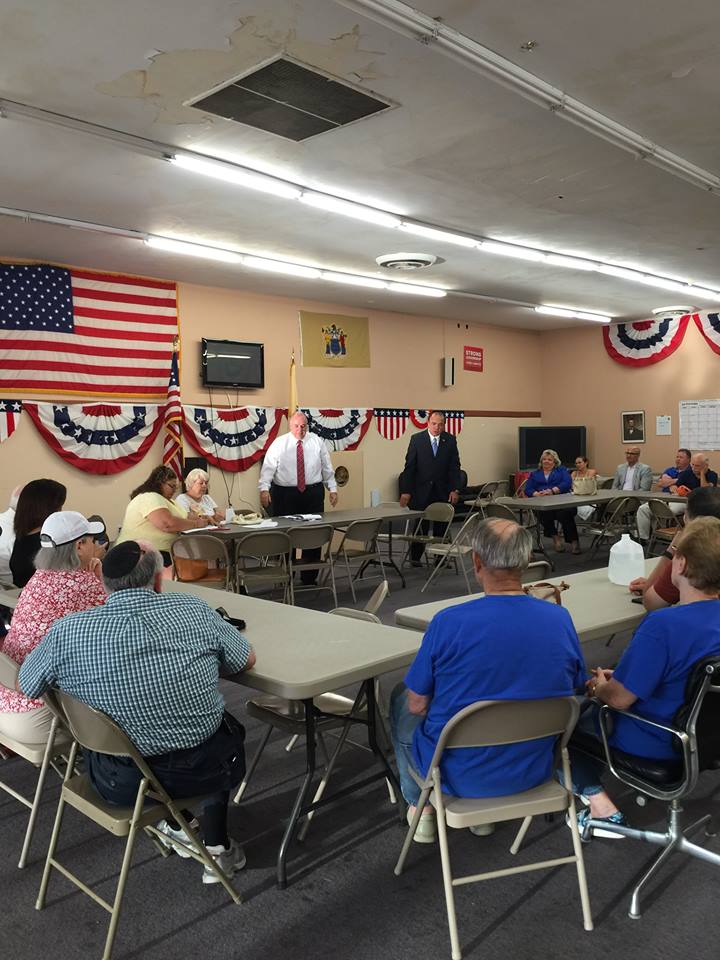 The District chair races in Bergen County continue to play out, Save Jerseyans, and so far, the DiGaetano-backed candidates have provided a clean sweep.

In District 39, incumbent Mike Ryan held off a challenge from Yudin/Cardinale backed Janice Worner and District 36 Chairman Joe Crifasi was re-elected without opposition.

The first replacement of a district chair occurred when River Edge Municipal Chair Jim Arakelian was elected LD38 chair on Tuesday night. While a contentious race was initially expected, former Chair and Yudin-backer Pam Link of Hasbrouck Heights eventually bowed out of the race.

The LD38 chairmanship could prove the most significant since that district arguably remains one of the prime pickup opportunities for Republicans in 2017.

Arakelian now begins the task of selecting a Senate and two Assembly candidates for a district in the wake of a devastating scandal last year. Republicans came within 100 votes of winning in 2013.

The most talked-about Senate possibility?

Cosgrove, who lapped the field of all other Republicans and Democrats in the district’s largest and one of its most Democratic towns, would immediately tip the scales in favor of the Republicans for whichever seat he ran for. “If Arakelian or whoever can convince Cosgrove to run, it immediately begins the top pickup opportunity for Republicans, probably ahead of even the seats we lost in 2015; the guy is that strong of a candidate,” offered a source familiar with the legislative map.

For now, Arakelian, a strong DiGaetano supporter, begins the task of helping rebuild the party in the district.

There is also one race left for the BCRO as a whole: next Tuesday in District 37, incumbent chair Tom Toscano takes on Yudin-backed Northvale Municipal Chair Ed Durfee in a re-vote after a tie last week.