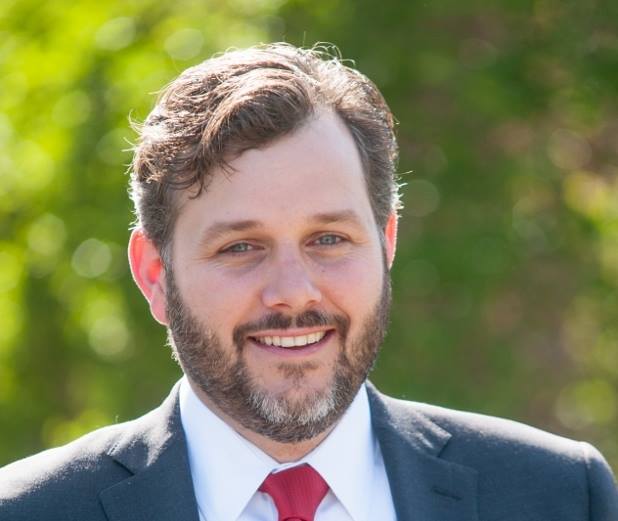 He’s got an uphill challenge ahead of him in gerrymandered NJ-06, Save Jerseyans, but Republican congressional nominee Brent Sonnek-Schmelz (R-Matawan) sees himself as a part of a new wave of Republicans with different views on social issues.

On Thursday, Sonnek-Schmelz trained his fire on the RNC Platform Committee after the influential committee elected against endorsing same-sex marriage.

“Let me be blunt, the Republican National Convention’s Platform Committee did a terrible disservice to the Republican Party, by failing to recognize a clearly self-evident diversity of opinion within our ranks on the issue of same-sex marriage,” said Sonnek-Schmelz in a statement obtained by Save Jersey.

“How can we expect men and women who share our beliefs on lower taxes, balanced budgets, school choice and a strong national defense to stand with the Republican Party, when the Party won’t stand with them when it comes to something so basic as the ability to marry someone you love?” he continued. “We can and must do better.  I am eager to be part of a new generation of Republicans with the courage to continue changing hearts and minds on this issue by making my voice heard.”

The RNC leaned strongly in the opposite direction. The 112-member Republican platform committee made headlines this week by rejecting language in an amendment to its 2016 platform formulated and championed by Rachel Hoff of Washington, D.C., an ex-staffer at the National Republican Congressional Committee (RNC), which if adopted would have acknowledged “a diversity of opinion within our party” on the question of same-sex marriage in the United States.

Just 20 of Hoff’s fellow committee members voted in her favor.

Sonnek-Schmelz and like-minded younger GOP’ers have a long road ahead of them since their 2016 nominee isn’t making waves on the social issue front. The challenger to Democrat Frank Pallone will now reportedly run on a ticket with Indiana Governor Mike Pence, expected to be announced as Donald Trump’s running mate on Friday morning, who is known to be a strong opponent of gay marriage even in the wake of the landmark Obergefell v. Hodges decision.