Next up: Trenton targets the claw machine game! 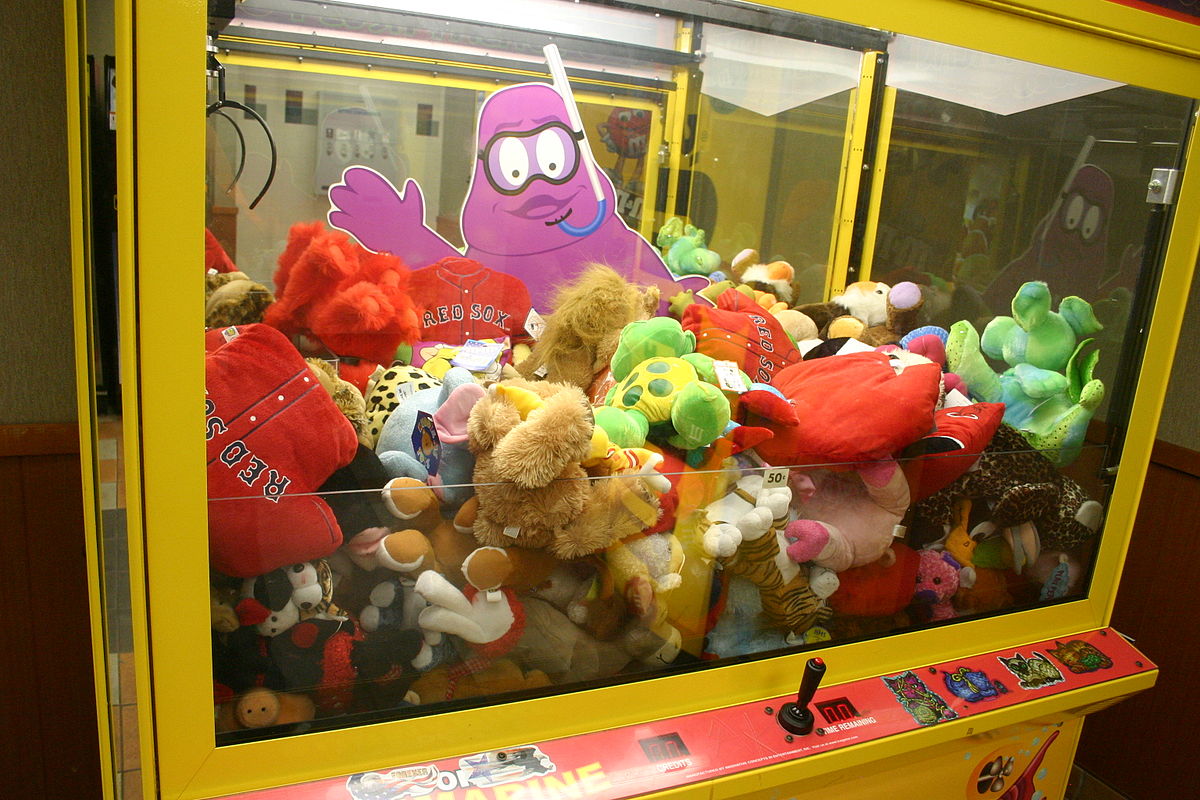 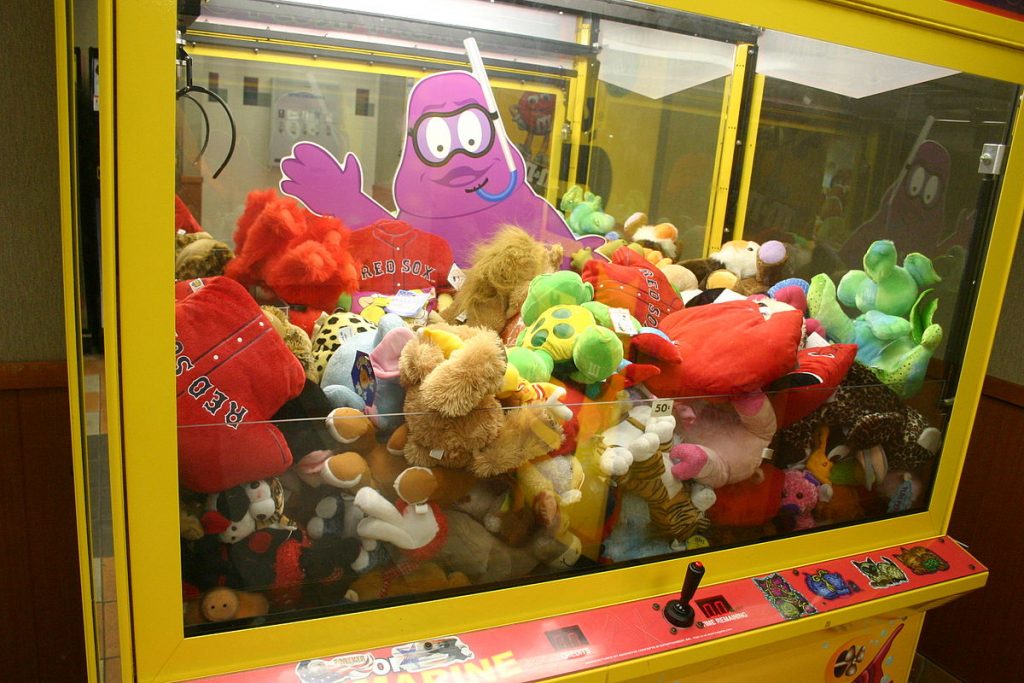 Trenton is at it again, Save Jerseyans.

No, this isn’t a product of The Onion!

It’s from the desk of Democrat State Senator Nicholas Scutari of Union County; he’s sponsoring S2487 because he wants tougher standards, implemented by the Division of Consumer Affairs, to police the infamous “claw crane” game machines that can be found in video arcades and diner lobbies.

The state already regulates AND inspects these machines.

That’s not good enough for the Nanny State.

Don’t act so surprised; the party that’s infamous for advocating equity in outcome (as opposed to opportunity) could be expected to believe that government needs to decide which arcade games are fair and which, alternatively, might encroach upon some young gamer’s safe space.

Whether the claw game is actually rigged might rank at #954o967 on my list of concerns for this over-taxed, over-regulated, fiscally ill state. And I’m being generous.

You’re contributing to the wimp-ification of the next generation.

You’re not doing the job we sent you to do.

Please take a long nap, loosen your neck tie to correct any blood flow issues, and worry more about the money we’re taxing/spending/wasting in Trenton and less about the feelings of a child who blows $2 on a rainy afternoon trying to win a stuffed SpongeBob SquarePants doll.