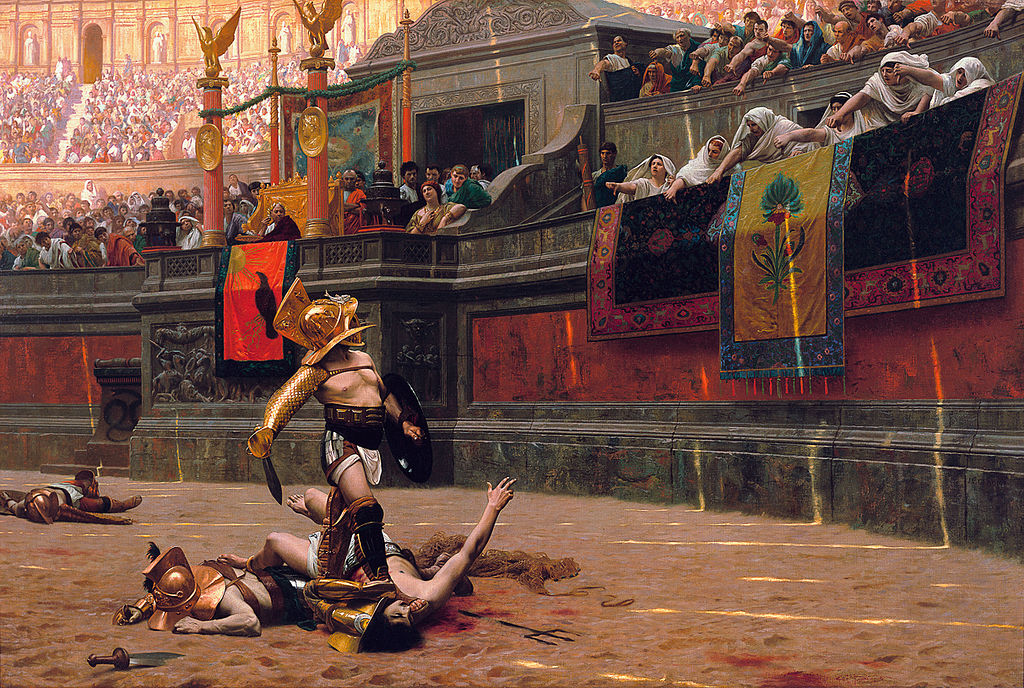 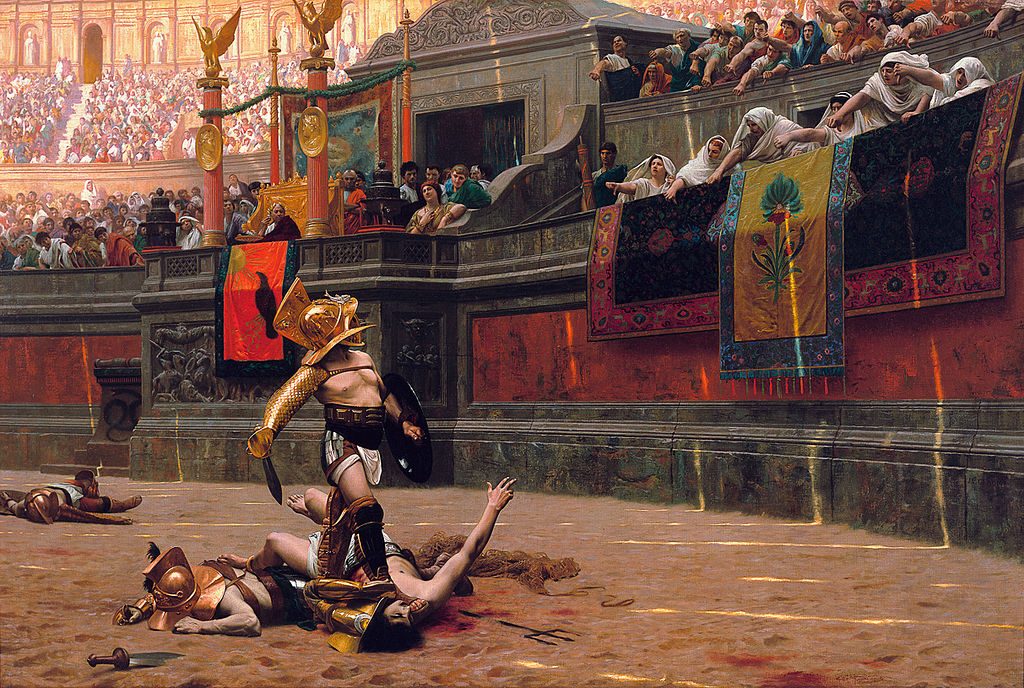 Posted with permission from the Dan Cirucci Blog

Politics is dirty. Always has been. Probably always will be.

I learned this at an early age — a very early age, literally at my father’s knee. Even then, I was a keen observer and I tilted my head up just a bit and I saw and heard it all right there in the street in a city where politics was an ongoing bloodsport.

Yes, I’ve seen grown men cry in politics. And I’ve seen it close up. Believe me, it ain’t pretty.

They call politics show business for ugly people and that’s an apt description because in show biz you can be on top of the world one minute and in the gutter the next. And like politics, show biz relies on illusion and the suspension of disbelief. In politics, just like in show business, you’ve got to give it your all. You’re called upon to perform and you’ve got to perform whether you feel up to it or not, whether you’re having a good day or not, whether you’re at your best or not.

To borrow from Irving Berlin’s There’s No Business Like Show Business:

You get word before the show has started
That your favorite uncle died at dawn
And top of that, your pa and ma have parted
You’re broken-hearted, but you go on.”

Yeah, that’s the way it is in politics as well.

It’s rough ‘n tumble, it’s sloppy and it’s downright grueling. And if you can’t be a real trouper, you’ve got no business being in the game.

And one other thing is clear as well: Politics is at its dirtiest just before the fall.

If your opponent is faltering, that’s when he or she will bring out the messiest, most vindictive, most vile stuff available. 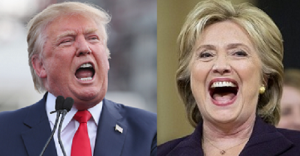 Which is to day, get ready folks because right now Hillary & Co. are sliding and sliding fast and that means that she and her cohorts will bring out every dirty move, every dirty trick, every personal attack, every petty prejudice and every messy matter, memory and meme that they can find as they seek to literally crawl and claw back and not simply overtake Donald Trump but totally vanquish him.

Let’s not forget that in the current era, the Clintons literally invented the politics of personal destruction.

So, it’s going to be a big, bloody mess and it will be loud, relentless and unrelated to any reasonable or logical contest or argument you might prefer.

In fact, even the debates may turn into a slushy brawl.

Of course, if you are the candidate with the upper hand, it behooves you to respond to this as cooly and calmly as possible. Not that you should simply turn the other cheek (OK for sainthood, not electability) but you must respond firmly and with aplomb. And you must also redirect things back to the issues that you’re winning on.

Because the witching hour is at hand.