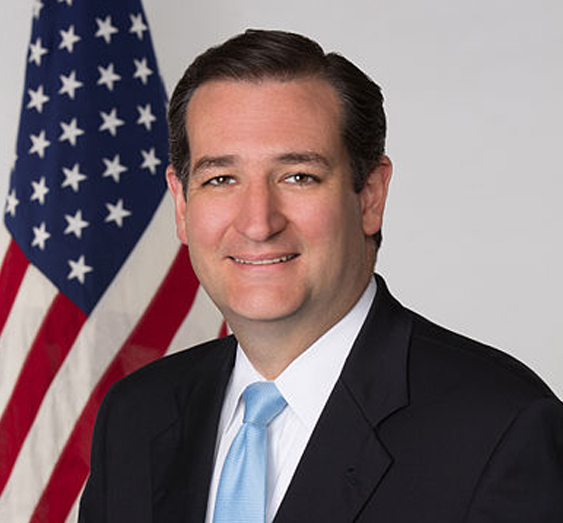 Citing multiple sources, Politico reports the endorsement could come as early as Friday.

“If he gives it, I will not accept it,” Trump said of Cruz’s hypothetical endorsement back when the RNC wrapped up.