3 Reasons Why Fulop Might’ve Dropped Out 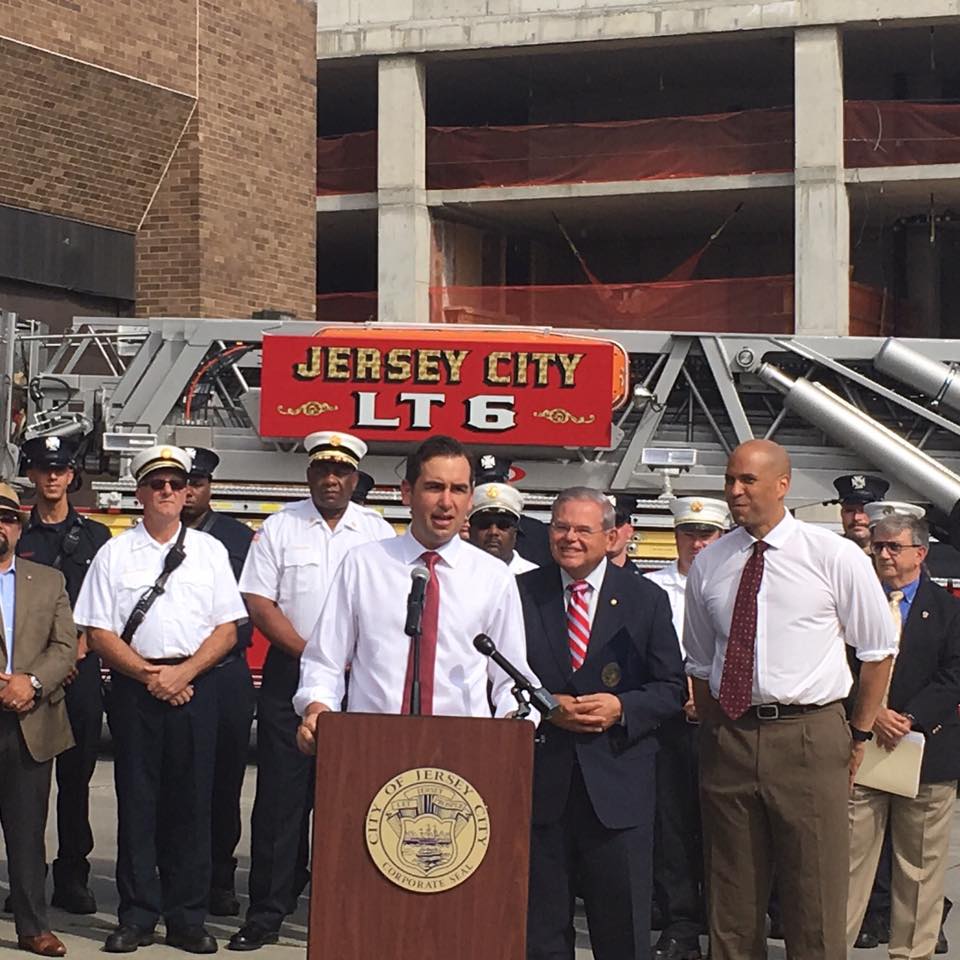 I’m not a machine Democrat, Save Jerseyans, and likely on advice of counsel, most of them know better than to talk to me.

That being said, I’m a Camden County guy (born and raised).

I usually know how they think or can at least offer a few educated guesses.

This time? I suspect Jersey City Mayor Steven Fulop’s surprise Wednesday morning departure from the 2017 Democrat shadow gubernatorial primary is attributable to some combination of the following three variables none of which, by the way, are especially flattering for him:

Fulop’s inner circle has already indicated that he’s siding with Phil Murphy over Steve Sweeney and the Norcross Machine with which he’s regularly and openly feuded. None of that comes as a surprise.

The only question is what was the consideration. The LG slot? A promise of support for U.S. Senate if Menendez goes down in his federal corruption trial? The latter seems more likely given that lieutenant governor isn’t much of a promotion after running New Jersey’s soon-to-be largest city…. right? Skip to #3 below if you’re impatient.

(2) The Bosses finally told him to go pound sand.

The New Jersey Democrat power politics landscape is a hybrid of HBO’s Game of Thrones and Renaissance Italy. George Norcross III and his lieutenants are the dominant power in South Jersey and represent the legislature’s single most potent bloc of votes. Up in much more heavily populated North Jersey, power is divided between a small group county chairmen and mayors of large cities (including Jersey City) who rule their city states with iron fists. Everyone has to deal with the unions; I guess they’re the mercenaries/sellswords in this tortured analogy.

The bottom line: Fulop was known to be having difficulty locking up the support of key mayors, power brokers and legislators in the Hudson/Essex/Union interior where Democrat primaries can be won or lost due to the high concentration of Dem voters which bosses can easily mobilize with free soup, cigarettes, promises of jobs, whatever. Soprano State stuff. Some of them – like Brian Stack of Union City – were fence sitting or flirting with all camps. Some (including Stack) have traditionally maintained strong relationships with the South.

Maybe they finally told Fulop “sorry, no dice kid,” you’re not our horse?

After all, it’s abundantly clear to all that GN3 isn’t worth pissing off unless the alternative is a sure bet. Fulop wasn’t that. Murphy unchallenged by a major northern competitor? Possibly a very different story.

(3) There’s an ethical balloon about to burst.

Last but not least comes the sexiest potential angle. Fulop’s mayoral administration is NOTORIOUSLY corrupt. The four-eyed young radical and former U.S. marine might not look like Frank Hague but believe me, that’s how he’s tried to run Jersey City during his time at the helm.

Examples (and they’re plentiful) include allegations that he executed his own Bridgegate-like scheme to snarl traffic at the Holland Tunnel.

One can’t help but wonder. NJBIZ reported this morning, citing a source close to the Mayor, that Fulop’s decision to withdraw from the gubernatorial sweepstakes centers on a broiling ethics controversy pertaining to the Mayor’s top political adviser. Stay tuned?