Eustace politicizes a tragedy (again) to swipe at Garrett 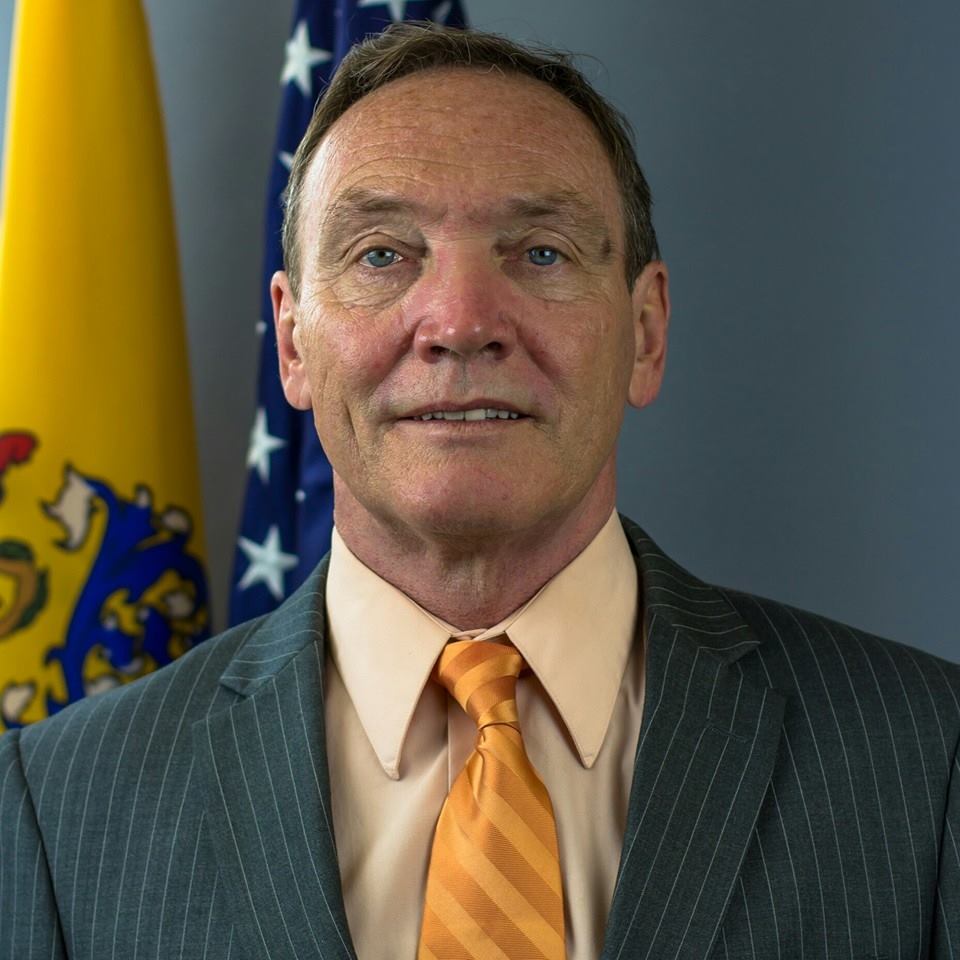 Politics is omnipresent this time of year, Save Jerseyans, but September 11th is supposed to be the one day that base partisanship takes a backseat.

Asm. Tim Eustace (D-38) either doesn’t give a damn or can’t control himself.

Neither scenario is flattering for the 4-year Bergen-based veteran legislator. LD38 voters should carefully consider whether he has the temperament for his office when the former mayor is on the ballot again next November.

The most recent egregious example involved Scott Garrett, the incumbent Republican in New Jersey’s 5th Congressional District, for whom Eustace harbors a strange, angry obsession. Rather than join in what was otherwise a touching display of unity at this year’s Bergenfield 9/11 ceremony, held Sunday at Cooper’s Pond Park, Eustace used the event to attack Garrett over his voting record.

According to the first-person account of an attendee, the Democrat Assemblyman briefly redirected the solemn ceremony to criticize Congressman Garrett (who was also present) for having voted against the so-called Zadroga Act, a 9/11 first responder compensation bill. Eustace later stood up and walked-out of the event in apparent protest of Garrett who also offered remarks.

An incumbent’s record is fair game. Garrett, ever the fiscal hawk, originally co-sponsored the Act but ultimately voted against it after the legislation was tied to $1.1 trillion in federal spending. His vote is already the subject of a Democrat attack ad.

Think Garrett’s dead-wrong? And deserves criticism for his vote? Doesn’t matter. Not the point.

Assemblyman Eustace’s petulant behavior on September 11th’s 15th Anniversary is embarrassing for his constituents, and in case you’re wondering, it wasn’t an isolated incident.

We only need to look back a few months. In the wake of June’s Orlando night club terror attack, Eustace presented at a flag ceremony for the Pulse nightclub’s victims and proceeded to vocally accuse Garrett, an opponent of gay marriage, of helping create the conditions for the massacre.

Tolerance is one of the things that’s supposed to separate Americans, of all parties, from the barbarians who murdered thousands of our brothers and sisters 15-years-ago.

Tim Eustace’s radical, intolerant worldview is once again clouding his judgment. North Jerseyans deserve better particularly on the anniversary of a day when they suffered dearly and lost 746 friends, neighbors and family members.

I’m in no position to judge another man’s soul. What’s clear? Assemblyman Eustace needs to undergo a self-evaluation, appreciate the irony of his hateful actions, and reflect upon the deeper lessons of 9/11 which, until now, appear to be completely lost on him.