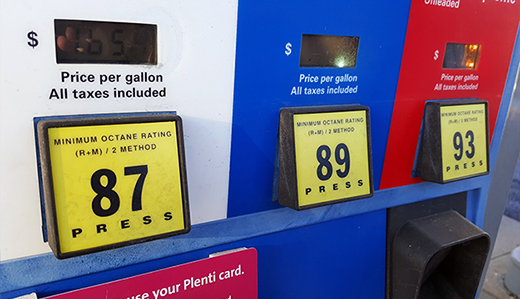 Fuzzy photo, but here’s how the senators voted on the TTF spending bill pic.twitter.com/4BFZtLwCiu

“The Reason Foundation reports that the cost of operating, building and maintaining New Jersey’s state roads is three times the cost in the next highest state, Massachusetts, and 12 times the national average. Nowhere in this bill are cost drivers of road projects addressed,” Senator Joe Pennacchio (R-Morris) explained after casting his ‘NAY’ vote. “Before we ask commuters to go from paying the second lowest to the seventh highest gas tax in the nation, we need to do everything we can to bring the cost of road projects down. Sadly, we did not.”

Here’s who voted AGAINST the gas tax hike: