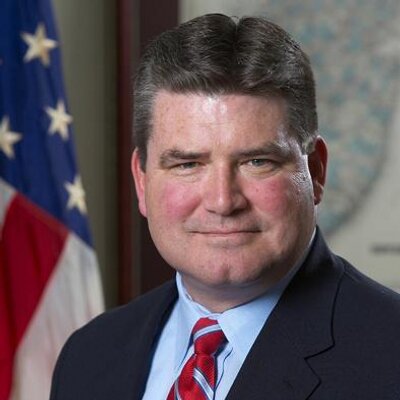 Domestic violence affects millions of Americans every year and yet only a little more than half of all cases are reported to the authorities. The statistics for survivors of sexual abuse are just as heartbreaking. Only 344 out of every 1,000 cases of sexual assault are reported to police.

We can do much more to help survivors and witnesses feel safe enough to seek out the justice they deserve, and reduce the number of cases that go unreported every year.

For the past two legislative sessions, I have been a sponsor of legislation with Senator Shirley Turner that would allow witnesses and victims of domestic violence of any age to confront their abusers without fear, by testifying via closed circuit television in a court proceeding. 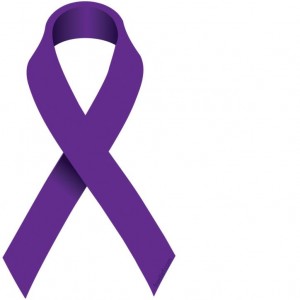 The Assembly version of this bill was amended and unanimously approved last month. It’s time for the Senate to follow up and take action.

It is unconscionable to ask a survivor of domestic violence or sexual assault to recount a traumatic experience in front of their abuser, when we know that forcing them to testify this way can inflict lasting emotional distress. Witnesses who are terrified of retribution shouldn’t have to suffer either.

Current law permits child victims and witnesses in the prosecutions for certain crimes involving sexual assault, child abuse, and human trafficking to testify on closed circuit television if a judge determines that the witness would be subjected to severe emotional or mental distress if they were forced to appear in front of their abuser in open court.

My legislation, S-1326, would expand this law to allow witnesses and victims of any age, not just minors, to testify on closed circuit television in the prosecution of a domestic violence criminal case. It is my hope that this will encourage more survivors, and witnesses, to come forward and help us bring to justice the people who commit such violent and despicable acts.

Survivors of sexual assault are no less immune to the severe emotional and mental distress caused by appearing in open court than victims of domestic violence. They deserve to have the same rights and protections.
I applaud my colleagues in the Assembly for amending their version of this bill to additionally include victims of sexual violence.

Thanks to the thoughtful efforts of the Assembly sponsors, the bill also has added protections for child victims, including substituting a child’s identity with a fictitious name in public records associated with the case, and allowing a parent or guardian to submit a request for a child to testify via closed circuit television.

It is essential that we follow suit and expand the Senate version of our bill to include all of these fair and just amendments, and act against the perpetrators of these atrocities.

I have had the privilege of meeting with advocates from domestic violence programs statewide as well as locally in my district. They are tireless in their advocacy, and it is their courageous efforts to protect victims and prevent violence that should spur our efforts to pass this legislation.

As lawmakers, it is our responsibility to do everything in our power to safeguard victims of violent crime. As we near the end of Domestic Violence Awareness Month, I am urging my colleagues in the Senate to honor that responsibility and give this legislation the consideration it deserves, and help pass it into law.