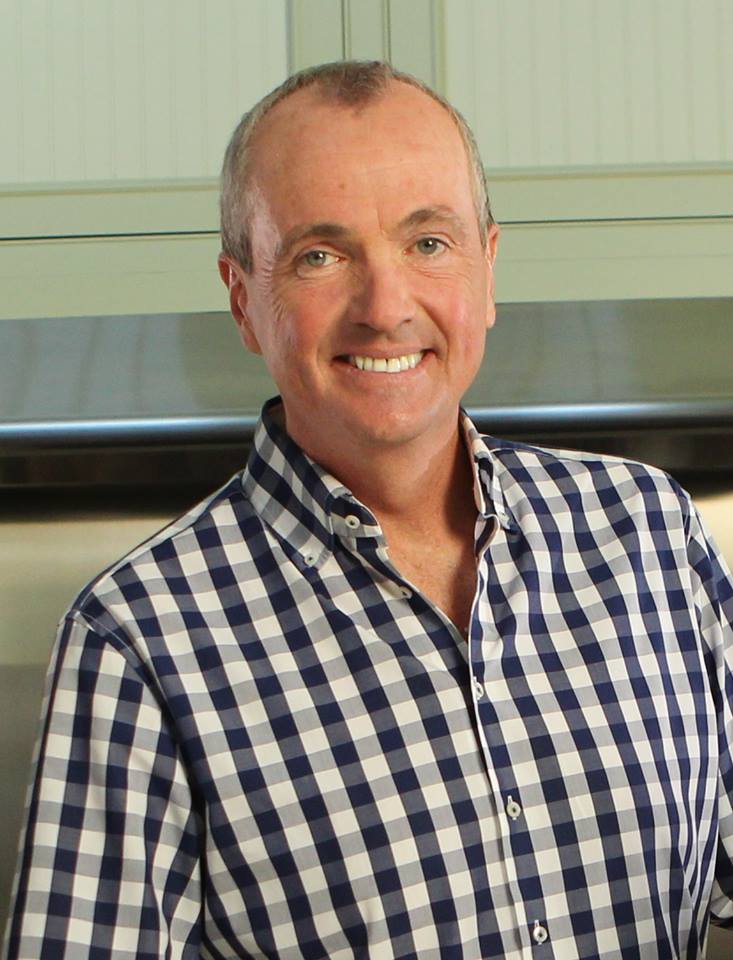 This is the type of story a state Republican Party would be ALL OVER like flies on manure if, of course, New Jersey had an actual state-wide GOP organization. We all know that’s no longer the case. Hasn’t been the case for years.

As it turns out, Save Jerseyans, Sleepy Loretta Weinberg is hardly the only New Jersey angle in the infamous Wikileaks news dump.

Phil Murphy is the N.J. Democrat Party’s presumptive nominee having dispatched Steven Fulop and Steve Sweeney in the smoky backrooms of the Democrat power brokers. There’s nothing democratic about the New Jersey Democrat elite! Long before he formally entered the race, Murphy launched a 501(c)(4) organization called ‘New Start New Jersey’ which was, in his own words, “focused completely and utterly on strengthening New Jersey’s middle class, and expanding it.”

Or not. Everyone got the joke, and a few observant politicos and political watchers were suspicious even back then:

Is anyone shocked that Phil Murphy’s 501(c)(4) was set up to launch his gubernatorial bid? Said so 2 years ago.https://t.co/9fMcm3UbUk pic.twitter.com/kdNP1JneC6

And apparently for good reason.

Wikileaks has now published a March 2014 e-mail between Murphy and John Podesta, the Clintonista at the heart of the avalanche of embarrassing hacked-and-leaked e-mails.

In that e-mail, while running around denying any political motivation behind his 501(c)(4) organization, Murphy confessed to Podesta his “VERY serious but not yet committed” gubernatorial ambitions.

“Just to let you know, our New Jersey political deliberations continue, quietly and intently,” Murphy explained in his e-mail. “As there is no sense as to when the election will be (impeached? Resign to run for president? Neither?), we are likely to establish a policy-oriented c4 aimed at growing the NJ economy from $500 to $600 billion in 5 years. We are hoping that a platform like this will give us visibility, credentials, etc.”

The problem: 501(c)(4) organizations CANNOT be primarily intended as a precursor to a political campaign.

They also cannot be used for a private benefit.

Was Phil Murphy’s? Further investigation is warranted on this one, Save Jerseyans. The voters deserve to know more about these discussions with Podesta AND if other discussions were had with other players.

A second e-mail featured Murphy inquiring as to whether the senior Democrat could help secure Barack Obama, Joe Biden, or the First Lady for his 501(c)(4)’s launch.

Note: This also isn’t Murphy’s first brush with Wikileaks. Click here if you want to read up on the hot water he landed in during his time as U.S Ambassador to Germany.