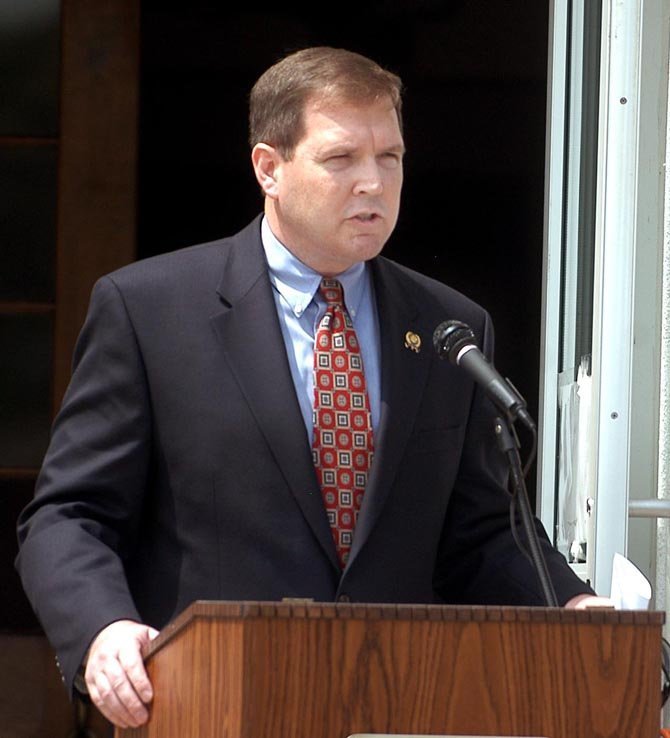 “I believe the passage of Public Question #2 would give the state the green light to add $12 billion in new debt,” the State Senator declared on Thursday morning. “Our state is in the fiscal hole it’s in because we keep borrowing for things we can’t afford, when we really should be tightening our belts.”

“The failure of Public Question #2 would send the Governor and legislative leaders the message that New Jerseyans want them to address the out-of-control cost of our transportation projects, as I’ve long advocated,” added Doherty. “If we don’t address spending, we’re just wasting billions and counting down the days until someone in Trenton calls for the next gas tax increase.”

According to Doherty’s reading of the poorly-worded question and associated gas tax legislation, the state’s authority to borrow is inextricably linked to the ballot measure gaining voter approval on November 8th.

“Specifically: “Commencing on the day that Assembly Concurrent Resolution No.1 of 2015, a constitutional amendment to Article VIII, section II, paragraph 4 of the New Jersey Constitution, takes effect, and ending June 30, 2024, the authority shall not issue transportation program bonds in excess of $12,000,000,000,’” noted Doherty.

“There’s much dispute about what will happen if Public Question #2 fails, but we know for sure what happens if it passes — $12 billion in new debt,” said Doherty. “That’s enough for me to vote ‘NO.’”