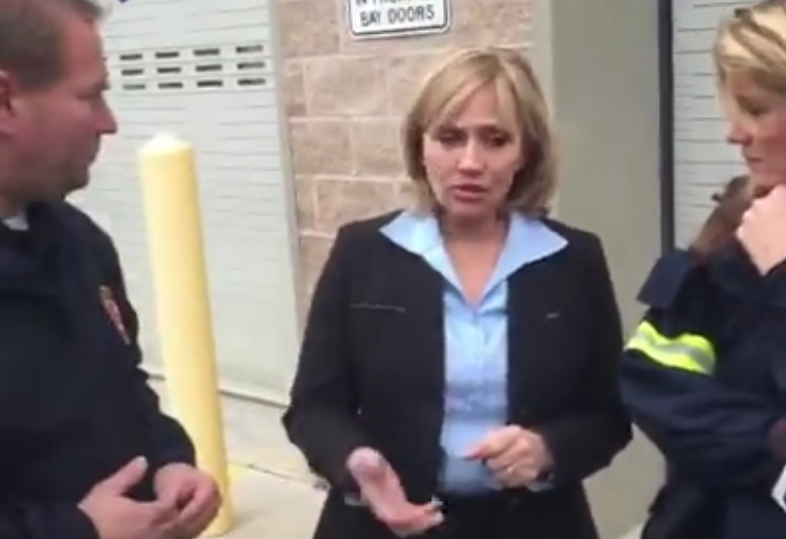 Things are getting tense under the Golden Dome, Save Jerseyans, according to multiple sources on both sides of the Republican fracas.

Also a little weird, too, if we’re being honest.

And while Guadagno is considered the front runner for the GOP nomination to succeed Christie next year, the NJGOP State Committee (which would need to back her up in the event of a successful run) is sticking with the current boss for now and dropping what appears to be significant money on a glossy mailer urging voters to back the controversial constitutional amendment to dedicate (and enshrine, opponents say) recently-raised gas tax revenues. 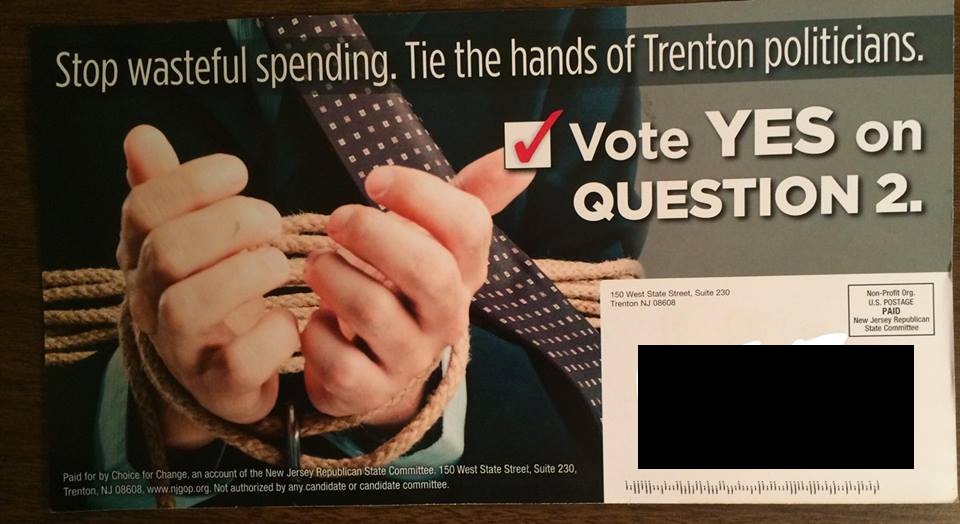 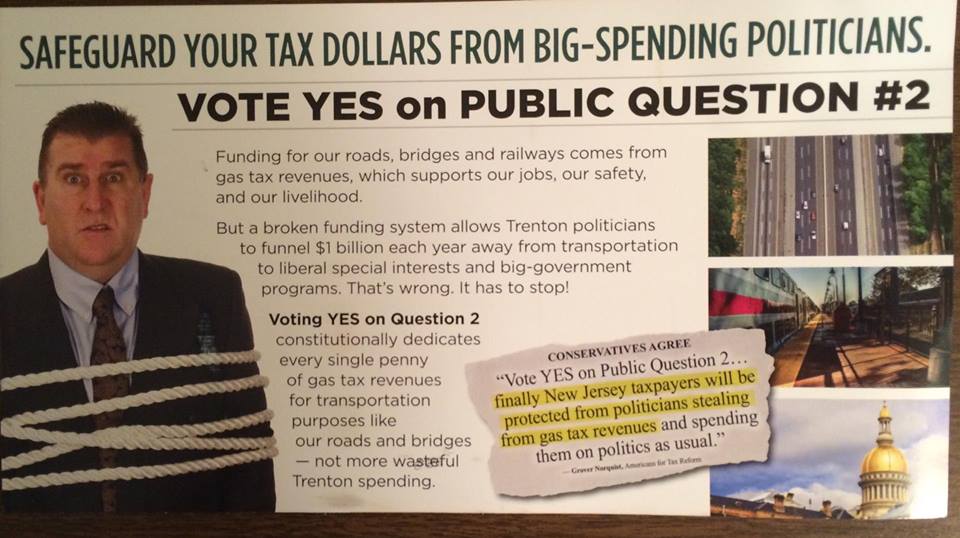 The investment comes at a time when down-ballot Republicans in strategically critical places like NJ-05, Burlington County and Monmouth County are struggling to hold back competitive Democrat challenges.

The State Committee had a rough year; a May fundraiser headlined by Donald Trump helped the party’s coffers after Bridgegate bills and other expenses resulted in fiscal woes.

According to The Associated Press, special interests who back Question #2 have already sunk $1.6 million into securing its passage.