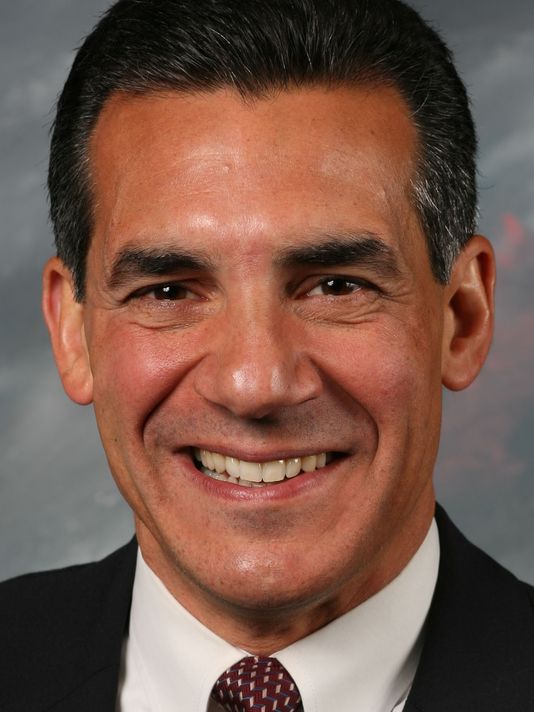 Kim Guadagno openly defied her boss, Chris Christie, when the Lieutenant Governor came out swinging last week against Ballot Question #2. She and her allies say its passage on November 8th would authorize massive new borrowing and make it impossible to eventually repeal the newly-enacted gas tax increase.

The Christie Administration then took the unusual step of publicly criticizing its own number two. Christie strongly supports the measure which he and his cohorts insist will put the new gas tax revenues in a ‘lock box’ for transportation-only usage.

Others seem less sure of either combatant’s position. Assemblyman Jack Ciattarelli, the Somerset Republican who hopes to defeat Guadagno in the battle for the right to succeed Christie next year, believes the entire episode speaks ill of the current regime.

He wants more information, too.

“This is another embarrassment. You’ve got a governor saying one thing, a lieutenant governor saying another. You’ve got people saying things all over the palace. And you’ve got average citizens totally confused,” Ciattrelli told POLITICO’s Matt Friedman. “It’s a failure of leadership.”

Ciattarelli has been a regular critic of the unpopular Governor, suggesting back in February that he should consider resigning and letting Guadagno take the reins.