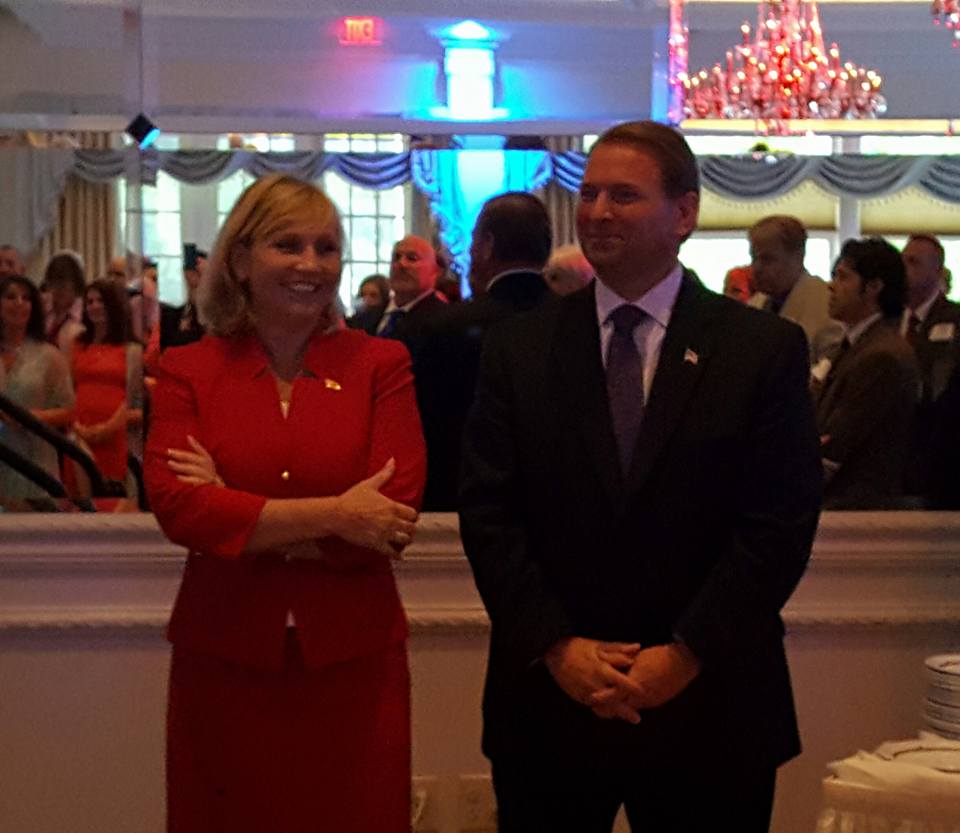 She hasn’t officially announced for 2017, Save Jerseyans, but Lieutenant Governor Kim Guadagno‘s NJGOP establishment supporters began what is expected to be an extended roll out of formal endorsements on Tuesday for her expected gubernatorial primary run.

“Lieutenant Governor Guadagno has a proven record of creating jobs and getting New Jersey’s economy moving again,” said Middlesex County GOP Chairwoman Lucille Panos in a statement released from an e-mail address apparently disassociated with any formal campaign (Guadagno has yet to officially file).  “The Lieutenant Governor is the fiscal conservative we need representing our Republican Party in next year’s gubernatorial election, and if she decides to run, she has my full support.”

Guadagno is not expected to proceed unopposed into next June’s primary.