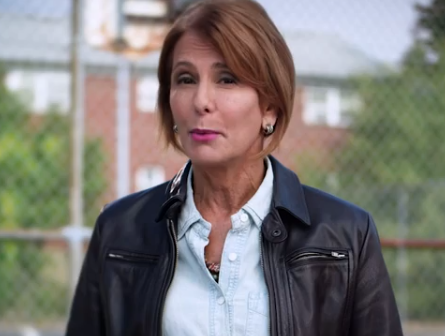 Barbara Buono was the Democrat Party bosses’ sacrificial lamb in 2016, Save Jerseyans, after losing big time to Chris Christie in all but two counties.

But for the whole ‘she’s a closet commie’ thing? We’d almost have felt sorry for her.

Defeated and marginalized, she bolted to Oregon in 2015 after having surrendered her State Senate seat for the same-cycle Christie fight.

According to a Wednesday report in the Willamette Week, an alternative Portland-based newspaper, she’s getting back into politics at the local level. She’ll reportedly serve as “Senior Advisor” to the notorious granola-crunching, soy-sucking hipster mecca’s new mayor, Ted Wheeler….

She’s going to fit in just fine assuming, of course, she nails the city’s *official* anthem: