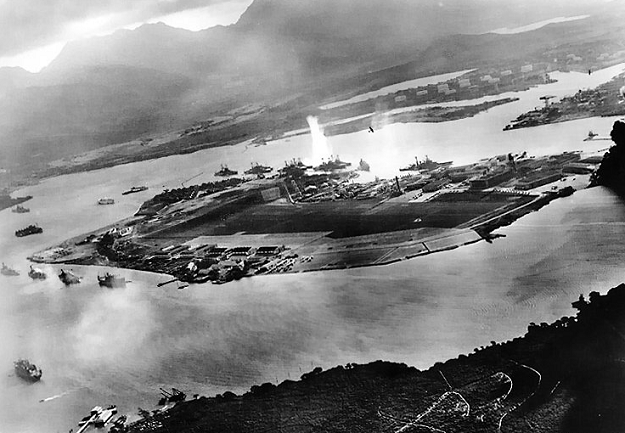 Pearl Harbor’s survivors are vanishing, Save Jerseyans, passing into time and memory, and with them the chance that future generations will fully appreciate what happened 75 years ago.

Thankfully, The Star-Ledger interviewed Union, New Jersey’s Thomas Francis Mahoney back in 2011 before he passed away two years later on June 3, 2013. The video of that chat is now preserved online for posterity.

Mr. Mahoney witnessed the attack firsthand from aboard the USS Curtiss, and he spent much of his final years of life visiting schools to educate new generations of Americans who are growing up in a world shaped by men like Mahoney who were only kids themselves at the time.

May God bless them today, tomorrow, and another 75 years from now.

We can never repay the debt: