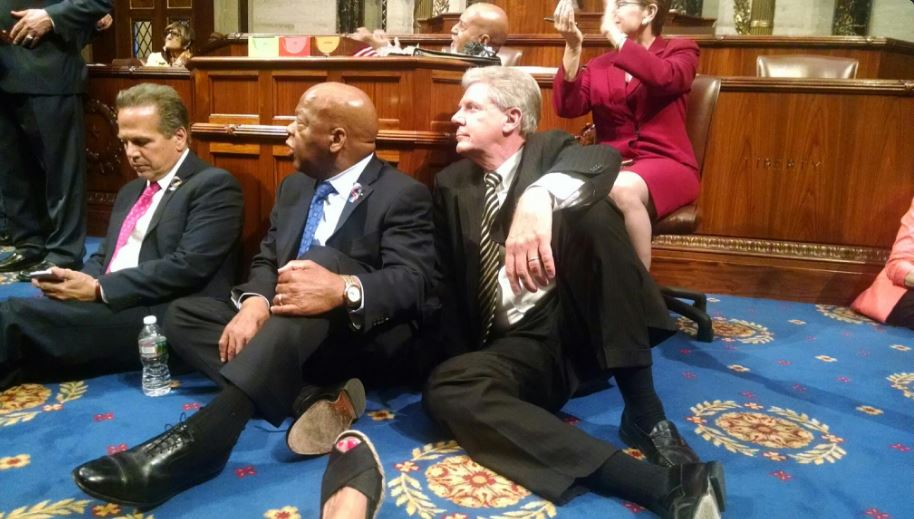 I’ve seen a LOT of bizarre lines of attack in my 9-ish years covering politics, Save Jerseyans, but this one might take the cake?

Arbitrarily requiring the elimination of regulations without review on a case by case basis is a sloppy and ineffective way to govern. While it is possible for Democrats and Republicans to work together to find regulations that may be unnecessary, it is irresponsible for the Trump administration to call for the reduction of two possibly unrelated regulations when a new regulation is enacted. President Trump needs to stop blindly fulfilling campaign promises and start governing in the best interests of the Americans people.”

You may disagree with the man’s policies. You might think he’s the devil incarnate.

All understandable for a guy whose family has made a lot of money living off of the public dole. All of that is under threat right now so he’s lashing out.

But do you really want to attack the President for KEEPING HIS PROMISES?!

Good luck with that one, Frank. Sincerely. See how far it gets your party.