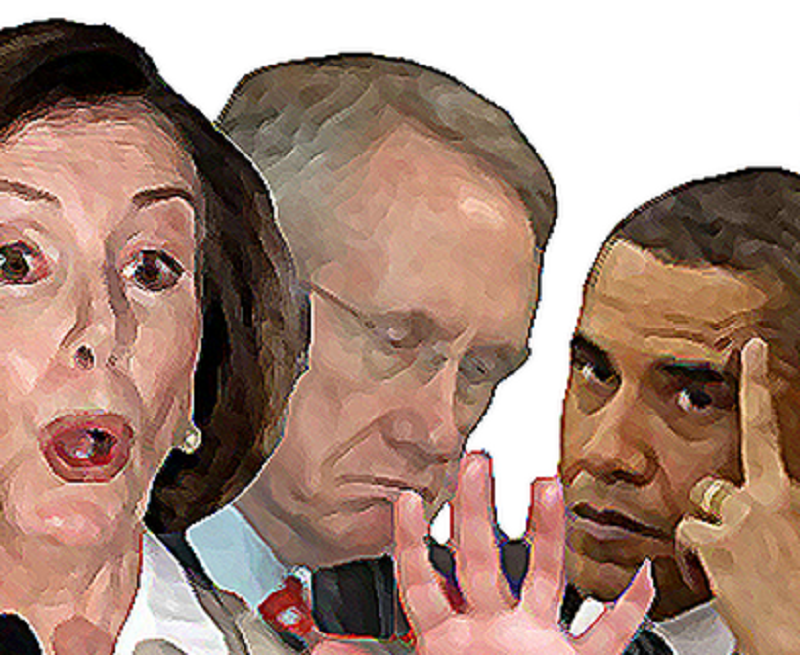 They say they have “no place for hate.”

But lately their hatred seems to be spilling out all over the place.

That must be hate we’re witnessing because why would they be so vehement about it? Why would they disdain the electoral process, ignore democracy, shut out opposing views, boycott the civil celebration of a peaceful, democratic transfer of power? Why?

They harbor hatred, that’s why.

They call those who disagree with them “deplorable.”

They hate anyone who gets in their way.

They hate Alabama and Mississippi and Arkansas and Texas and Georgia and North Carolina and South Carolina and Tennessee and Kentucky and Florida, too. Yes, they hate the South.

But they hate the middle of the country as well. They hate Ohio and Missouri and Michigan and Iowa and Oklahoma and Kansas and Nebraska and North and South Dakota and Wyoming and Montana and Utah and Idaho and, just for good measure, Wisconsin as well. That’s an awful lot of hate.

But it doesn’t stop there. Now, they hate Pennsylvania, too — especially the sprawling middle of the state and most of the northern tier.

They don’t want to hear from the millions of people they hate or the countless towns and cities and counties they’ve crossed off — the broad expanse of the country. They don’t care about it.

And it’s rooted in hatred.

If they see you as overly praiseworthy of the country or if you own a gun or if you shop at Walmart or if you hang out at Bass Pro Shops or openly proclaim your faith in God or pray in public, they probably hate you. Some of them apparently hate you if you so much as recite the Pledge of Allegiance or stand for the National Anthem.

Oh yeah, they talk a lot about tolerance.

But they wouldn’t know the meaning of the word.

They are presumptuous, disrespectful, destructive — hateful.

In fact, we’d venture to guess that some of them probably look in the mirror and now and then discover that they even hate themselves.

But that’s understandable, isn’t it?