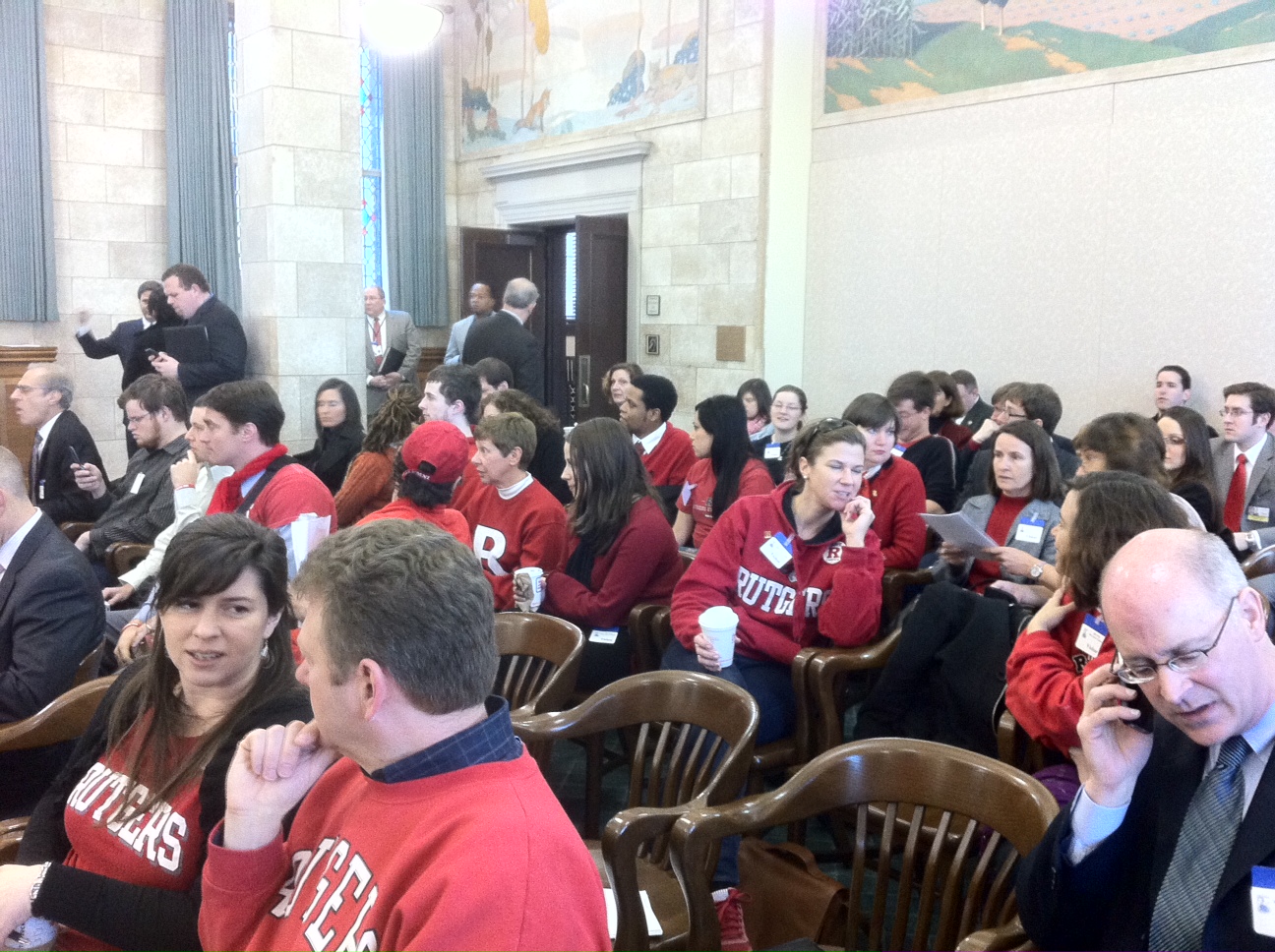 Do you remember, back in December, when Rutgers President Robert Barchi indicated his openness to a university-wide “sanctuary campus,” Save Jerseyans, where illegal immigrants could work/learn/hang out without fear of federal action?

Well, on Tuesday, Barchi took it to the next level and came out in favor of the so-called Bridge Act.

“Many students at the University have called for protections for undocumented students. This legislation would provide those protections,” Barchi said in his latest e-mail blast. “If you feel strongly about this issue, I encourage you to follow the directions below to send an automatic letter to your US Senators and your member in the House of Representatives.”

A little quick background: the Bridge Act was introduced by both Senators Lindsey Graham (R-SC) and Dick Durbin (D-IL), also in December, to provide for a “provisional protected presence” for the individuals implicated by former President Barack Obama’s Deferred Action for Childhood Arrivals (DACA).

“In my view, the DACA Executive Order issued by President Obama was unconstitutional and President-elect Trump would be right to repeal it,” Graham asserted at the time of introduction. “However, I do not believe we should pull the rug out and push these young men and women — who came out of the shadows and registered with the federal government — back into the darkness. Our legislation continues to provide legal status to them for three years as Congress seeks a permanent solution.”

Don’t make the mistake of thinking RU’s involvement here is motivated by altruistic (albeit badly misguided) liberal ideology. They want the dollars. Your dollars.

Rutgers receives hundreds of millions annually from Trenton and, as I’ve complained before, uses that cash to push a radical political agenda and subsidize tuition for plenty of people who are not (to borrow a favorite liberal phrase) “paying their fair share.”

Would the students receiving Barchi’s email feel quite as bullish about his politicking on the other side of their degrees? When Sallie Mae comes calling? And the cost of subsidizing this nonsense comes home to roost?

Doubtful. Take it from a student loan paying American.

I’ll say it again before we close:

When is a Republican in Trenton going to grow a pair and raise the issue of defunding this nightmare?

And I say that as an alumnus of the RU system, by the way, who’s sick and tired of watching Rutgers University’s continued slide into lawlessness and madness, straying further all the time from its core educational mission.