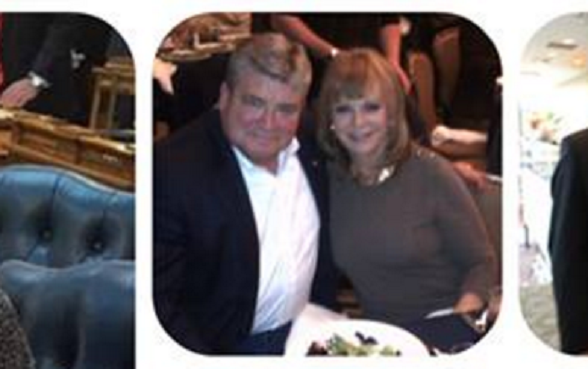 ‘At first, I was not sure that I really wanted to do this,’ Phoebus said. ‘But the more (I thought about it), I realized that we have to bring the 24th District back to the people. Not the special interest groups that seem to be running the district right now. The constituents deserve to have the 24th District work for them, and I felt that I needed to make this run to make this happen for the people I represent.’”

Personal relations between the pair have frayed as of late, but this is also the first (and only, to date) 2017 NJ GOP primary where the incumbent voted for last October’s gas tax hike (Oroho was actually the bill’s GOP godfather/sherpa). How that issue impacts the race to come, if at all, remains to be seen.

Phoebus had drawn a primary challenge of her own from former Christie Labor Commissioner and current Assembly candidate Harold Wirths.

Oroho’s also the second GOP incumbent state senator to draw a challenge this cycle; in nearby LD39, Gerald Cardinale is facing off with former Councilman John McCann.