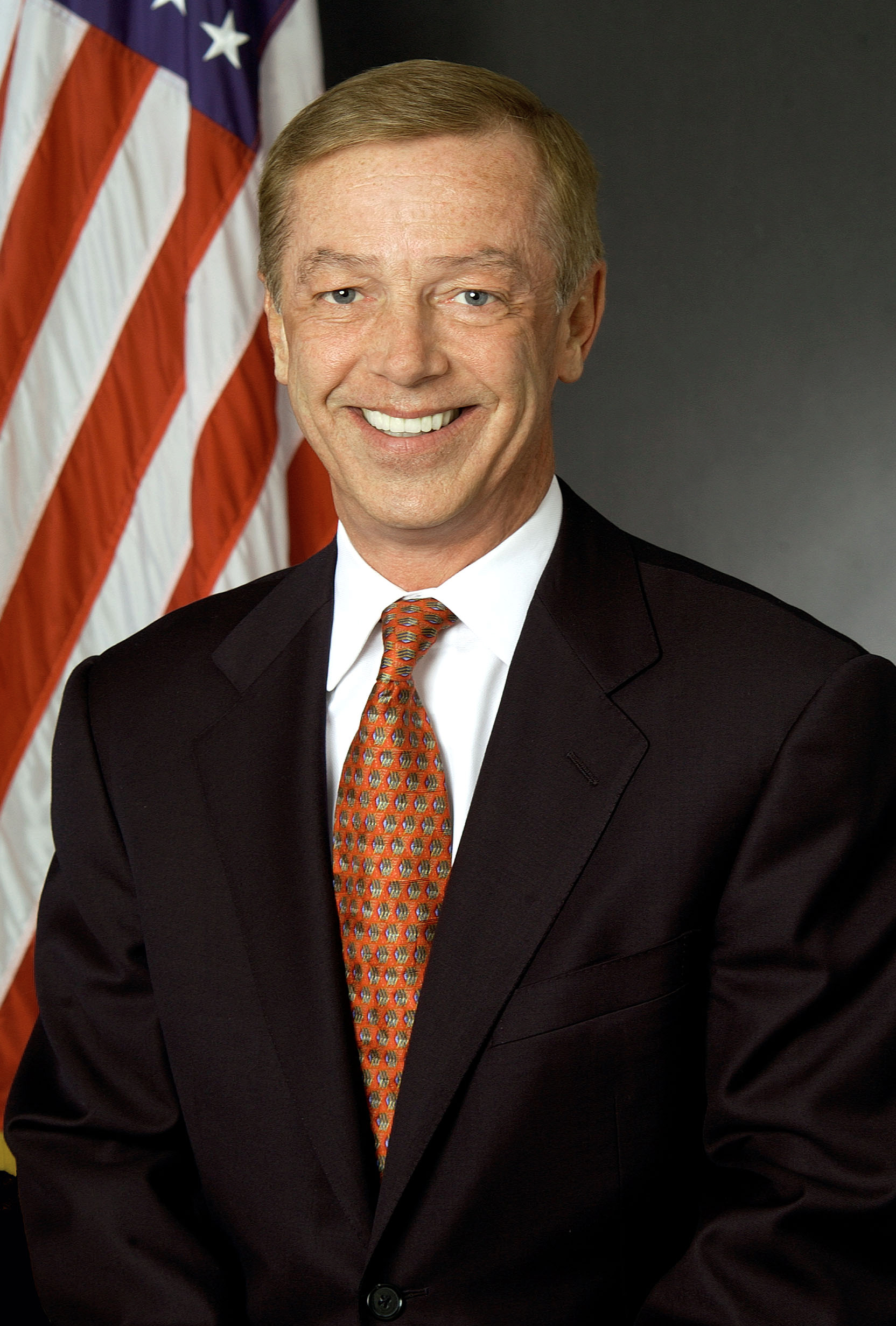 Fox, a Democrat who served both the McGreevey and Christie administrations and advocated for last October’s massive gas tax hike, was indicted in July for allegedly arranging the infamous Chairman’s Flight, a scam which led former Port Authority Chairman David Samson plead guilty to one charge of bribery for accepting a regular non-stop flight from Newark to his South Carolina summer home.

“Jamie Fox was one of the most outstanding public servants I have had the honor to know. Regardless of party politics, he stepped forward time and again in service to our State. Jamie Fox was also my friend,” said Governor Chris Christie in a statement. “He was a kind man beloved by his colleagues, but he also was a tough fighter for those causes and people he believed in every day. Mary Pat and I cannot fully express our gratitude for his friendship and his willingness to serve in my administration. We pray tonight for his friends and family and for him to rest in peace.”

The cause of Fox’s death wasn’t released.