POLL: Which Two Candidates Deserve to Win the LD26 Primary? 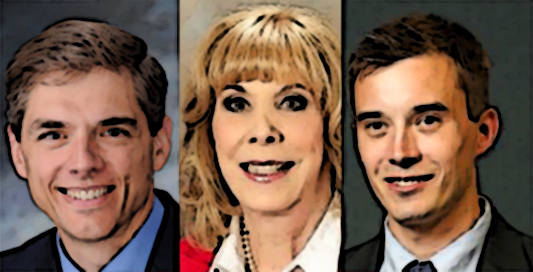 There’s a three-way Republian Assembly primary race underway in New Jersey’s 26th Legislative District, Save Jerseyans. And unlike most of the state’s other Republican primaries this year, featuring one internal party faction versus another, this contest has an ideological tint after Assemblywoman Betty Lou DeCroce split with her running mate, Assemblyman Jay Webber, and voted for last October’s gas tax increase.

Which two deserve to represent the district?

Which Two Candidates Deserve to Win the LD26 Primary?