Rush Holt’s Back! And He’s Embroiled in the Latest Climate Change Controversy… 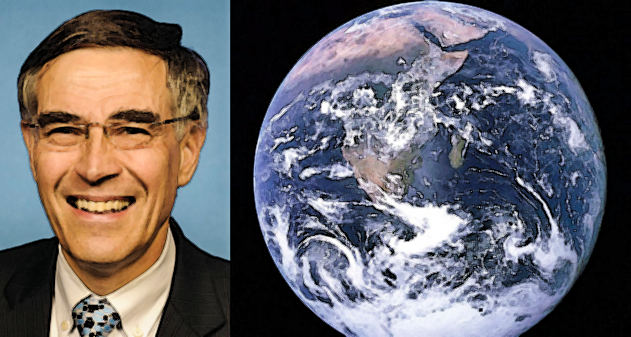 He’s back, Save Jerseyans!

After a two year absence from Congress, former U.S. Rep. Rush Holt (D, NJ-12) is making a little international news as of late, emerging as a prime supporter/organizer for the upcoming April ‘March for Science‘ in his capacity as chief executive officer of the American Association for the Advancement of Science (AAAS).

The far-left effort is a response to President Trump’s decision to rein in the EPA.

Earlier this month, Holt appeared before Congress and refused to retract a study which is coming under fire for accusations of scientific malpractice by National Oceanic and Atmospheric Administration (NOAA) scientists. Specifically, a whistle blower is alleging that scientists actually manipulated NOAA’s scientific process “to discredit the notion of a global warming hiatus and rush to time the publication of the paper to influence national and international deliberations on climate policy.”

Wouldn’t an honest rocket scientist be a little more concerned about the integrity of the data that’s under-girding his position?

One would think. But this is Rush we’re talking about, folks.  We’ve got his number. He’s the kind of “scientist” who picks facts which fit his conclusions.