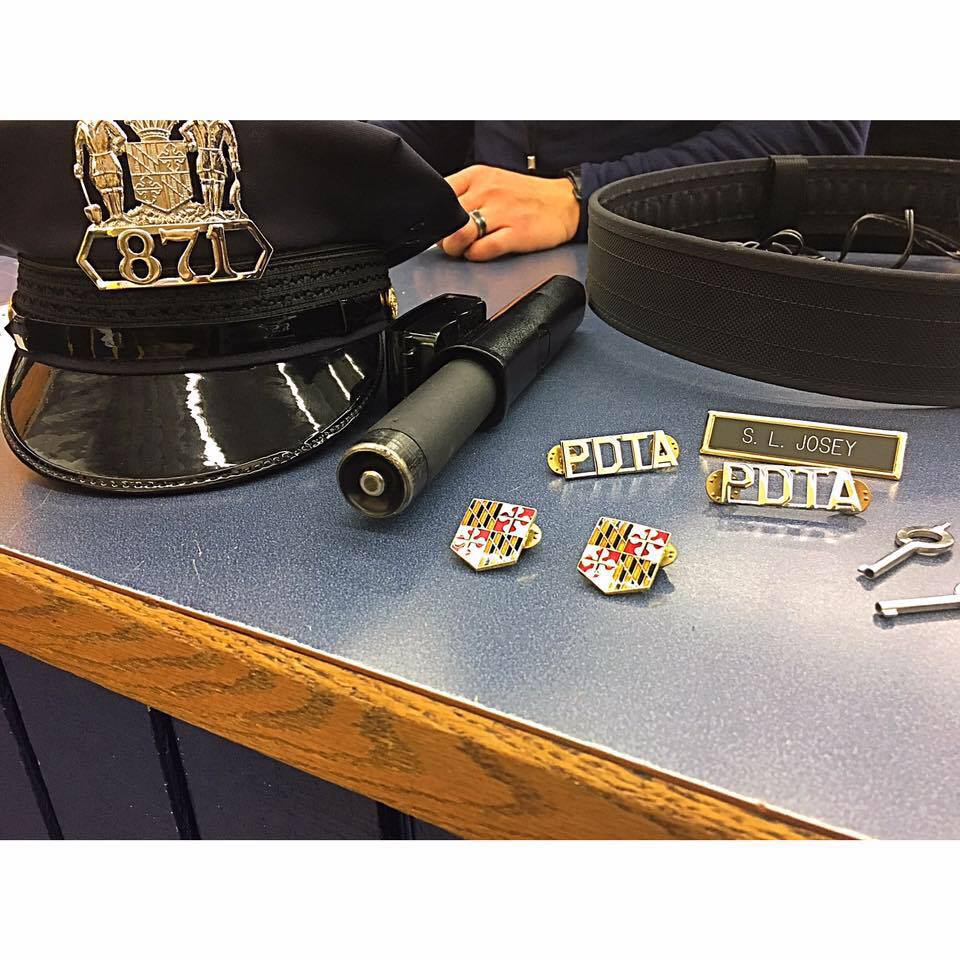 You may recall that Josey worked as a New Jersey security guard who accidentally left a LEGAL firearm – emphasis on the word “legal” here – in his vehicle’s glove box.

The end result? A felony conviction.

Now finally, almost two long years AFTER that pardon, Josey has apparently been admitted to the Baltimore Police Department’s Professional Development and Training Academy according to an announcement on his Facebook page:

We wish him the best of luck.

The sad part: That this fine young man had to leave his native state to achieve his dream.

He’ll be fine after quite an ordeal. Probably stronger. What about the rest of us who are stuck here? And deprived of another fine citizen who could’ve contributed to our own state’s security?