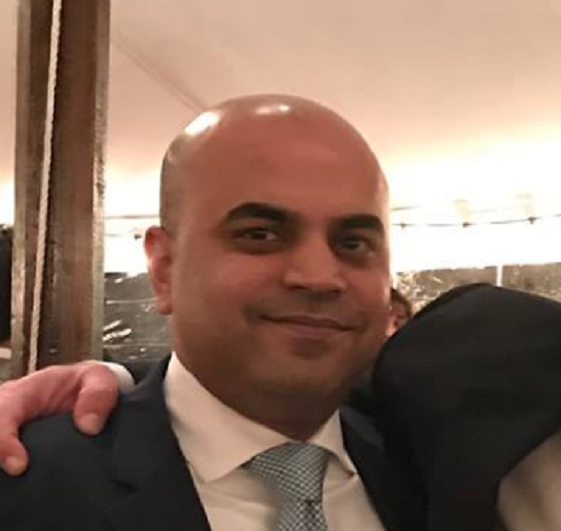 Republican primaries are breaking out all over the state this cycle, Save Jerseyans, as Governor Christie’s diminished (or abdicated is more like it) role as the NJGOP’s natural leader is creating a situation not all too dissimilar to when Saddam feel from power in Iraq.

Simply put, there’s no chief to lord over the chieftains.

On Thursday night, we chatted about the primary landscape over the next few months and, obviously with special focus, the Morris-fueled LD26 Assembly fight that’s spilling over his borders —  the district encompasses the Essex communities of Fairfield Township, North Caldwell Borough, Verona Township and West Caldwell Township.

Al’s take? In a nutshell?

Primaries are healthy, but there should be a systemic order to these things.

He directly and unapologetically blames his Morris County GOP counterparts’ refusal to award a line for what he views as a counterproductive four-way fight between Jay Webber, Hank Lyon, Betty Lou DeCroce and John Cesaro for two Assembly seats. For those of you who are Garden State political neophytes, the line refers to the process whereby most county parties in New Jersey allow selected candidate to bracket under the official party slogan, with other known candidates, in a single column on the Primary Day ballot. The line is considered a distinct advantage and winning “off the line” happens but it’s the exception, not the rule.

“What I don’t want is to have chaos from other counties bleeding into my organization when I’ve got other things to deal with. I don’t have time for that,” Al opined over the phone, reminding me that he’s working to mount campaigns for nine freeholder seats and multiple other legislative district this year notwithstanding the ever-present local battles.

When pressed on the obvious point (isn’t democracy a good thing for the party?), Al insists order and change aren’t mutually exclusive.

“There’s a way to have an organizational party line where party members can have direct influence,” Al explains, “ways which allow you to foster debate, encourage new ideas, allow new young people to come into the process, without the whole thing devolving into a three-ring circus. ‘Cause right now, that’s what it is. District 26 and Morris County has turned into a circus, and I’m just waiting to see who’s Barnum.”

Would he support an Essex entry into the race?

Al won’t rule it out though he made it clear that he isn’t shopping either.

“I have a responsibility to my organization, and my membership, first. And if the incumbents don’t share those priorities this cycle, then I’m going to do whatever is best for my people and the party as a whole.”