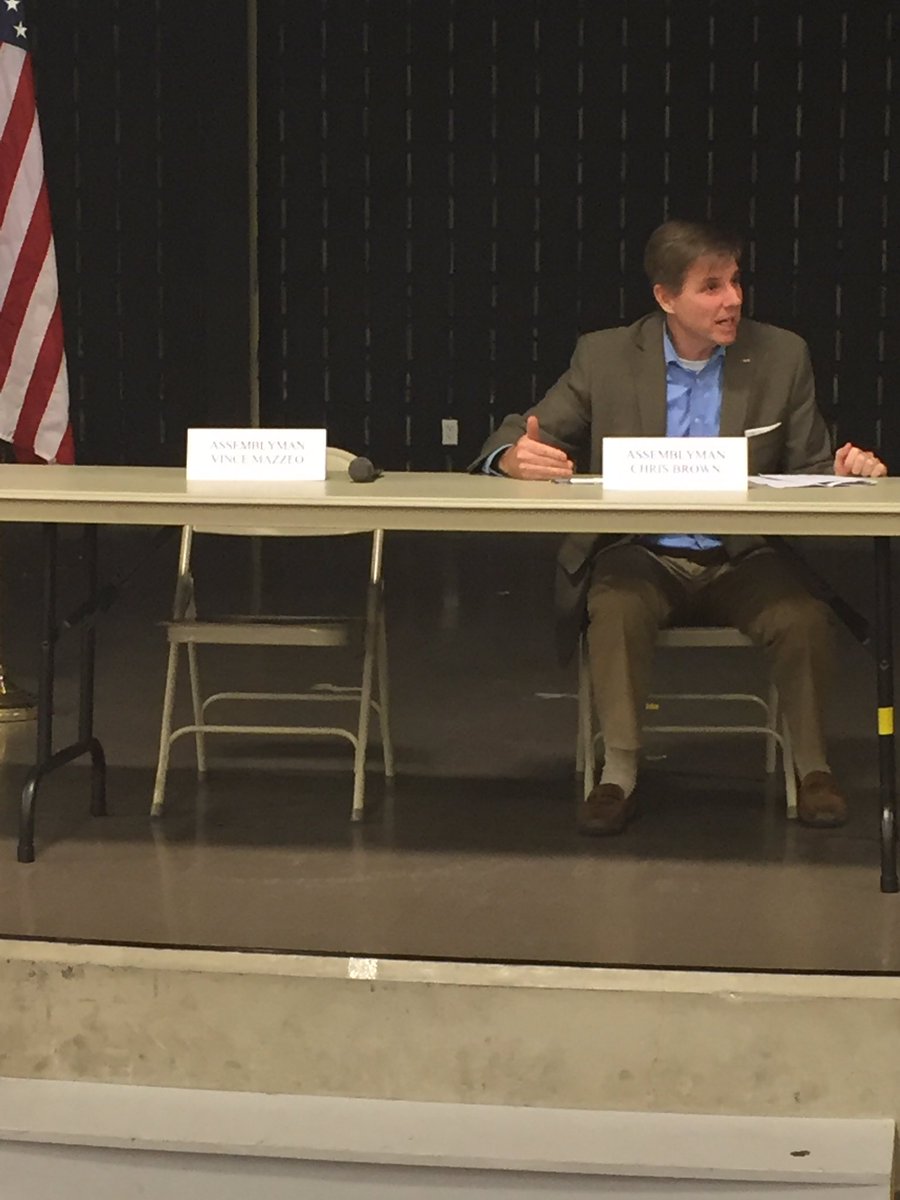 Asm. Chris Brown (R-2) should be a long-shot for State Senate this year, Save Jerseyans.

His district has a Democrat voter registration advantage and Democrats remain favored to take back the governor’s mansion this November.

But a combination of strong leadership from Brown and Democrat in-fighting have transformed LD2 into a prime Republican pick-up opportunity.

Atlantic Democrats appear to see the writing on the wall….

I was checking our Whelan’s page following the latest flap (Whelan refused to deny saying some objectively racist things to a black Democrat freeholder) on the Atlantic County Democrat Committee’s website and was surprised to find that visitors prompted to click on a link for the Democrat Senator’s “official website” are redirected to….

More sloppiness from a county party on the ropes and, in all likelihood, a subconscious admission of what’s to come in a little over seven months.