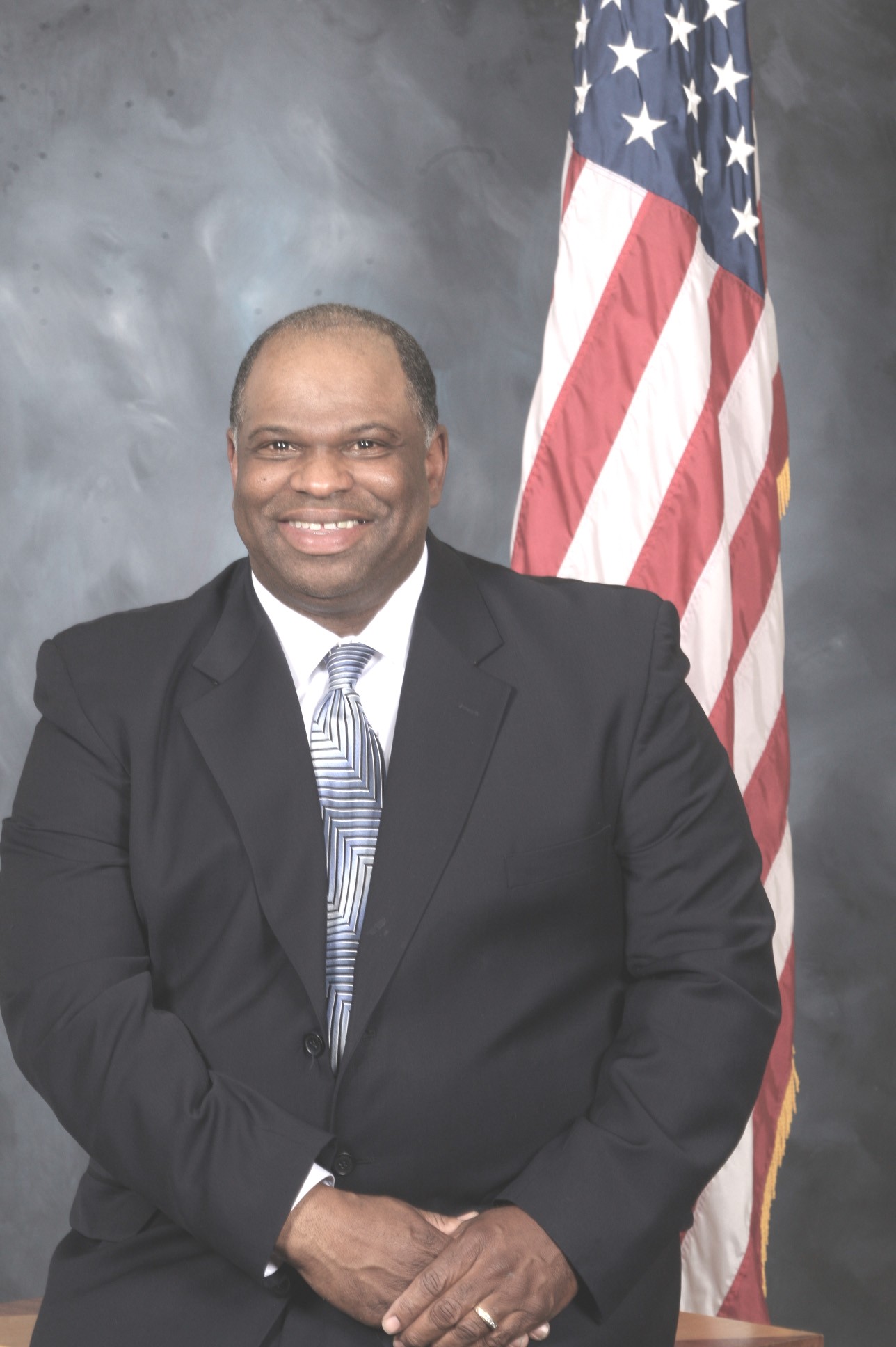 The circus that’s this year’s LD2 Democrat legislative ticket has been well-reported by our friend Harry Hurley of WPG Talk Radio 104.1 FM, Save Jerseyans.

Background: Whelan is retiring this year; Colin Bell, Coursey’s colleague on the freeholder board, recently subbed into the State Senate race for Assemblyman Vince Mazzeo who was likely ordered to stand down by party leaders for fear that Republican Assemblyman Chris Brown was about to destroy him in the general election. I believe those feats were well-founded.

Let’s look at the bigger picture: The Whelan allegations are ugly, yes, but for those of us who follow N.J. politics closely, the hypocrisy of New Jersey Democrats on the ever-present race issue is anything but surprising. The modern Democrat establishment feels entitled to minority votes and, in rare moments of honesty (or sloppiness, as is allegedly the case with Senator Whelan) they admit it.

Ugliness ensues when anyone (including a black Democrat elected official like Coursey) departs from the script and questions the narrative.

We’ve seen it time and time again. Look no further than the Rutgers/Condi Rice debacle for further proof.

In any event, either way, it’s looking less and less likely that Democrats will be able to pull themselves together in time to mount a coherent challenge to Brown and his ticket this November. Coursey is determined to run off-the-line against Mazzeo and Armato this June. Whelan may’ve given him a fantastic issue upon which to run in a Democrat Primary that is heavily African American attributable to Atlantic City’s and Pleasantville’s presence in LD2.