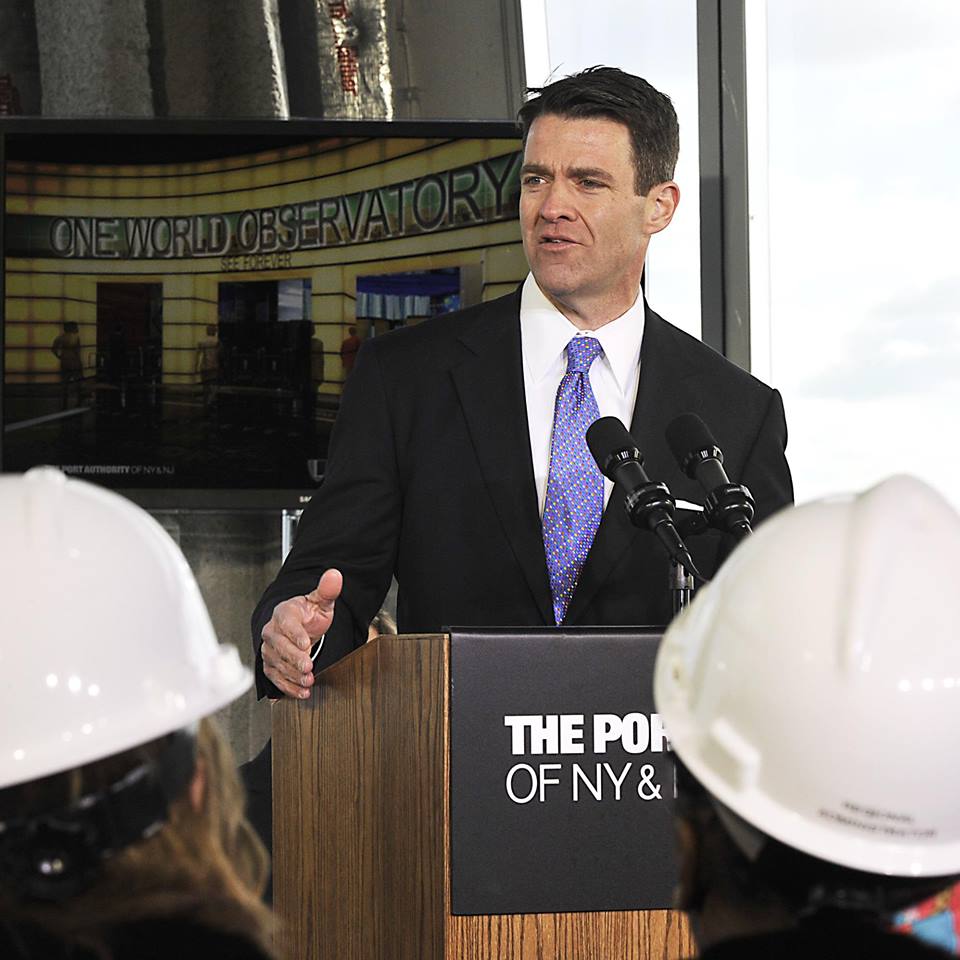 “This is a sad day for state of NJ… [w]hat occurred in September 2013 was an outrageous abuse of power,” the federal judge sentencing former State Senator Bill Baroni said earlier today upon sentencing him to two years in prison.

Baroni, who served as deputy executive director of the Port Authority at the time of his crimes, had been convicted of multiple felony counts related to the Bridgegate scandal last year before today’s sentencing hearing in Newark.

“I regret, more than anything, that I allowed myself to get caught up in this,” Baroni said during an emotional appeal to the Court. “I was wrong. I am truly sorry. And I’ve waited three years to say that. Most importantly, I let (Fort Lee Mayor) Mark Sokolich down. One day, I truly hope that Mark gives me the chance to apologize to him personally.”

The hearing coincided with a media blitz and White House appearance by Governor Chris Christie; over at 1600 Pennsylvania Avenue, Christie laughed and joked with President Trump and other leading administration figures during an opioid crisis-themed roundtable discussion.

Kelly’s hearing had been scheduled to begin at Noon.

1 thought on “BRIDGEGATE: Baroni Sentenced to 2 Years in Prison”