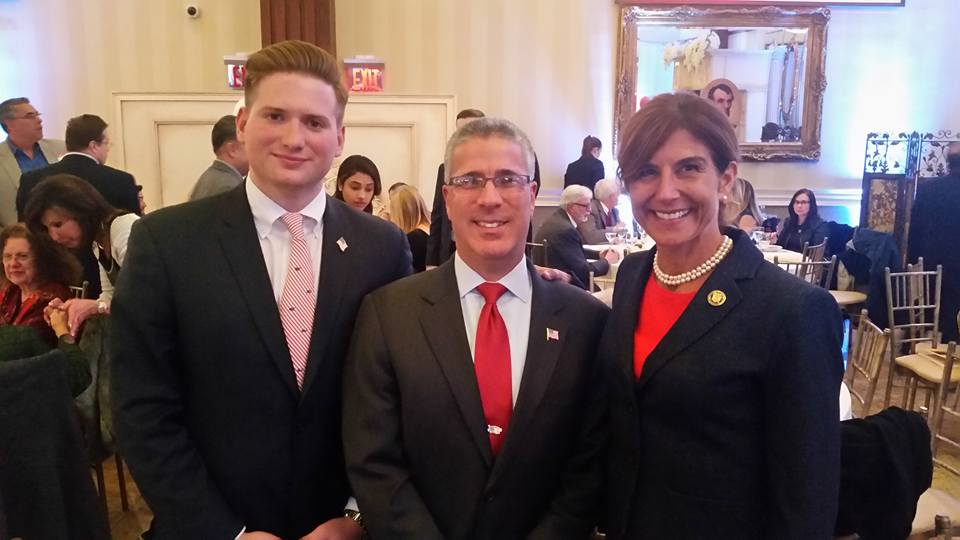 Before a crowd of over 600 Republicans at the annual Monmouth GOP Lincoln Day dinner in Freehold Township on Friday night, Beck thanked the many potential candidates who she interviewed for the GOP nominations for Assembly in the 11th legislative district and announce that she, Acerra and Whelan would start their door to door campaign the following morning.