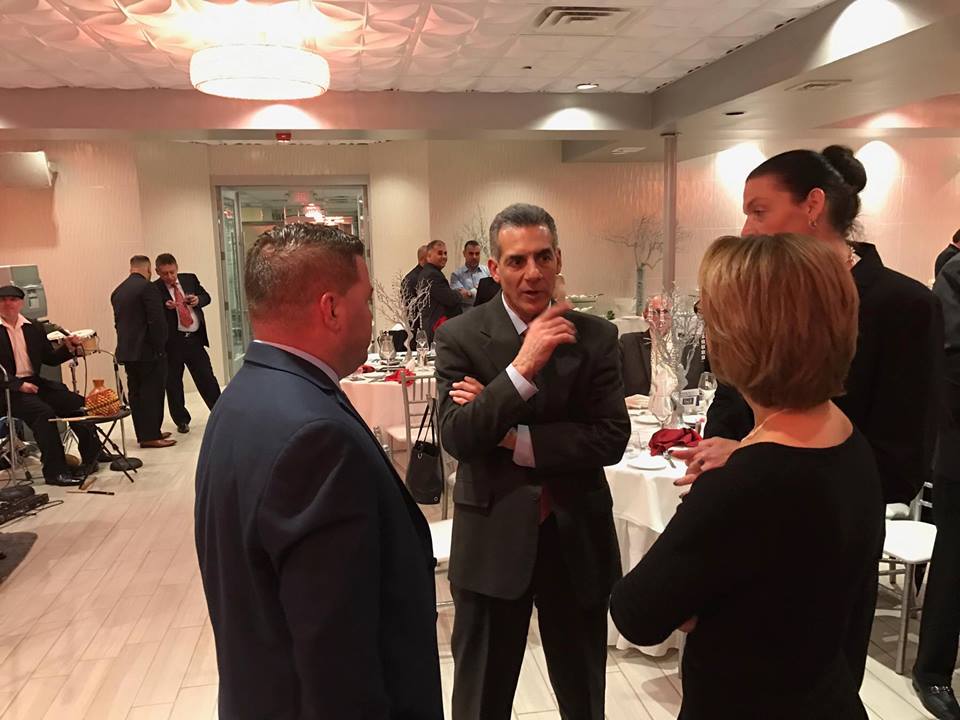 Chris Christie offered a largely symbolic challenge to the NJEA-controlled state legislature in this year’s budget address, but one Republican candidate to succeed him is taking it seriously.

“When a $300,000 home in Delran, Egg Harbor Township, Lakewood, Manville, Freehold Borough, Red Bank and Woodbridge pays more in property taxes than an $800,000 home in Jersey City, something is wrong,” wrote Ciattarelli. “Far too often, we hear that the answer to the school funding crisis is simply ‘fully fund the current formula.’ This is a flawed solution designed to protect the status quo and shirk responsibility.”

Christie had challenged legislatures to achieve a consensus alternative to the notoriously unfair existing formula in 100 days. Ciattarelli’s plan differs substantially from the one originally proposed by the Governor which would’ve promulgated a set amount of aid for each N.J. K-12 student with exceptions carved out for children with special needs.

Here are the plan’s major points (as articulated by Ciattarelli’s staff):

A copy of Ciattarelli’s letter can be viewed here.