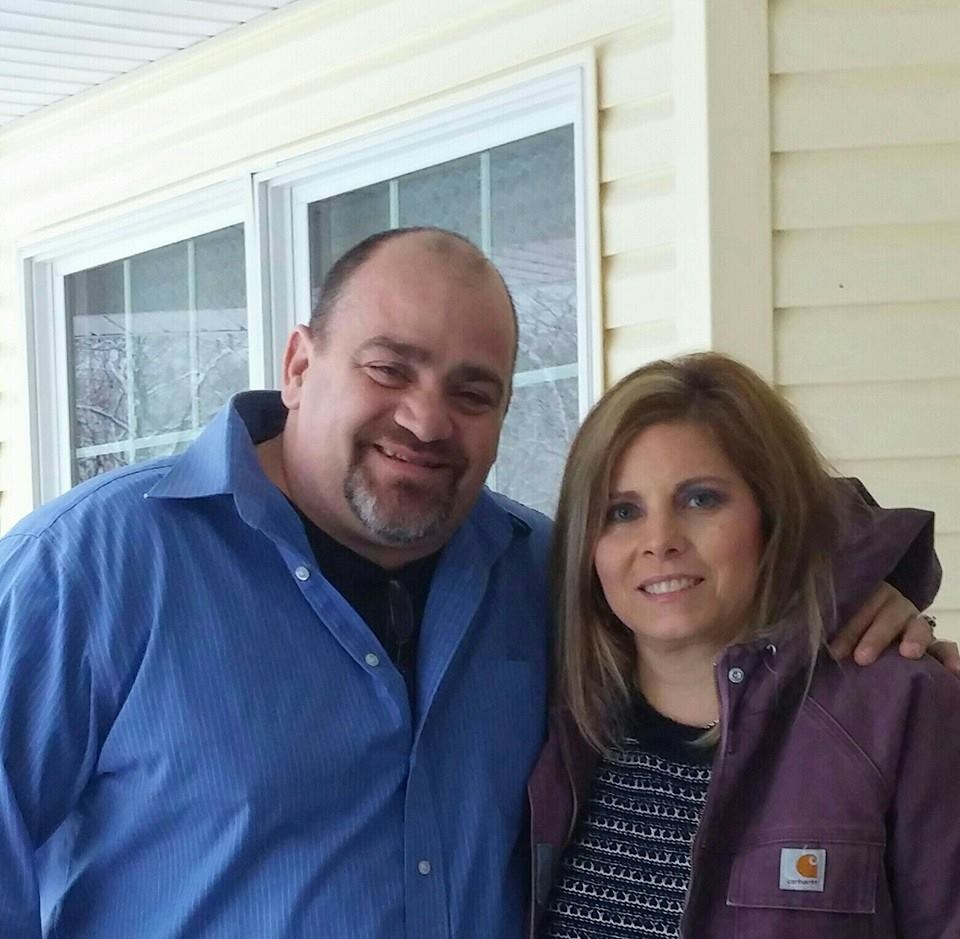 “Looks like a rather large announcement coming from me tomorrow,” Hayden told Facebook followers on Friday afternoon. “Who knew so many would step up for me!!”

Oroho, ordinarily a reliable conservative whose support for last fall’s massive gas tax and debt increase legislation designed to temporarily shore-up the N.J. Transportation Trust Fund (NJTTF) drew sharp criticism from the Skylands group, is for all intents and purposes unopposed at the moment after Assembly district-mate Gail Phoebus dropped out this week, reportedly due to lack of support.

Hayden would enter the race as an underdog but one with a grassroots network with which he can, LD24 insiders say, make things interesting at the very least.

LD24 is one of a number of contested Republican legislative primaries this cycle fueled, in part, by an unsettled GOP power structure engendered by Governor Chris Christie’s diminished role in state party politics.

New Jersey State Senate candidates need a minimum of 100 signatures to qualify for the ballot; petitions are due this upcoming Monday, April 3rd.