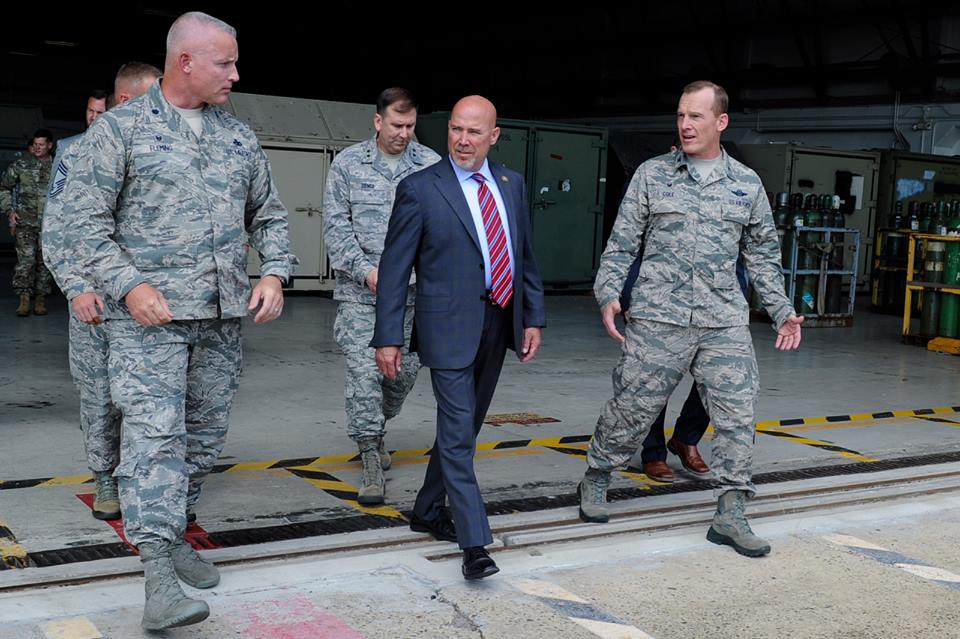 Congressman Tom MacArthur is hosting a town hall next week, Save Jerseyans.

This is TMac’s first in-person town hall of the season but hardly his first even or, if you’ve been reading Save Jersey as often as you should, his only recent effort at constituent engagement.

He’s held tele-town halls and participates in a regular Q&A radio program, but he’s also crashed a local Democrat meeting in Evesham and mixed it up for almost an hour with protesters outside the radio studio.

Some context: A former insurance executive in past life, MacArthur was one of the few Republicans pre-Trump’s inaugural to suggest that maybe (duh?) the GOP should’ve come up with a consensus plan to replace Obamacare before the latest repeal push. He might’ve had a point given what we’ve seen (or haven’t seen) over the last couple of months.

The last N.J. Republican Congressman to host town halls – Leonard Lance of CD-7 – weathered a blistering array of questions from a hard-Left crowd. MacArthur, for his part, is on record publicly decrying Democrat groups’ efforts to hijack town halls.