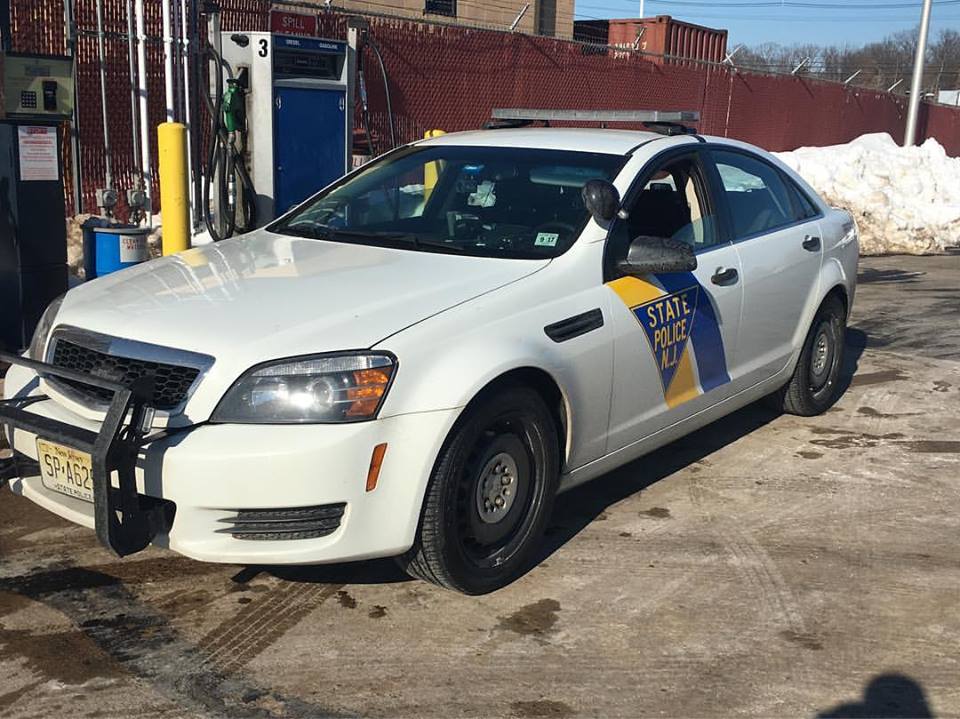 Here’s something a little bit on the light side for your Friday, Save Jerseyans….

Full-service gas is a peculiar New Jersey institution. Some politicians (including our friend Declan O’Scanlon) have proposed transitioning to self-service like most of the rest of the country but, at least for now, that’s against the law and polls suggest a strong majority of New Jerseyans want self-serve to remain illegal.

Even the N.J. State Police agree. Here’s out they responded to social media ribbing from their Connecticut counterparts via Facebook on Thursday:

So, @ct_state_police Tpr. Cummings wanted to know if we pump our own gas when fueling our troop cars or if we have…