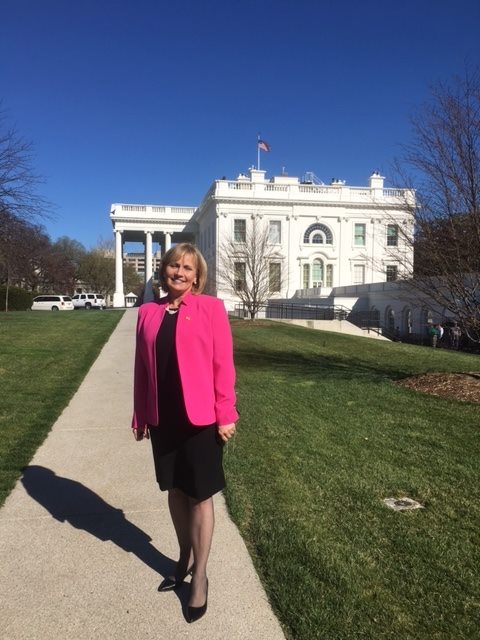 Another county GOP is signing up with Kim Guadagno’s campaign effort, Save Jerseyans.

“As a working parent and military mom, Kim will make New Jersey better for families in Sussex County as governor,” said Sussex County Republican Party Chairman Jerry Scanlan in a statement released on Wednesday. “Her plan to audit Trenton, reform the school funding formula and establish an independently-elected attorney general will set the right priorities in Trenton and make our government more accountable to the people. Sussex County Republicans have a choice, but I believe are going to turn out in force to support Kim’s campaign because she is our best hope to stop Phil Murphy from taking the governor’s office and imposing his high tax, big government agenda, which is something none of us can afford to let happen.”

Guadagno now has the party “line” or slogan in 14 of New Jersey’s 21 counties.