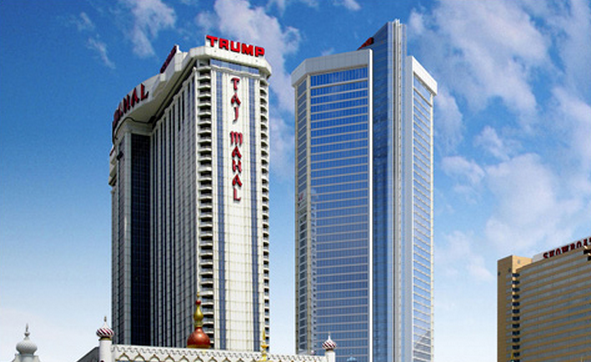 And the Christie Administration is hailing the move.

“The plan announced by Hard Rock and its partners to purchase and re-open Atlantic City’s former Taj Mahal as the new Hard Rock Hotel & Casino Atlantic City is great news for New Jersey. There is no doubt that this purchase was encouraged by our efforts to stabilize the finances of the city government,” said the Governor in a statement. “Businesses now know that the years of irresponsible spending and taxing by the city government are over and they are ready to once again invest in Atlantic City. Not only will they create 3,000 jobs for Atlantic City, but they will engage in a needed total remodeling of the existing hotel and casino. We believe this is just one of many private sector investments we can encourage to be made as we continue to revitalize Atlantic City.”

Hard Rock tried to build a North Jersey casino until, as regular readers are aware, our state’s citizenry shot down the expansion in a November referendum vote.