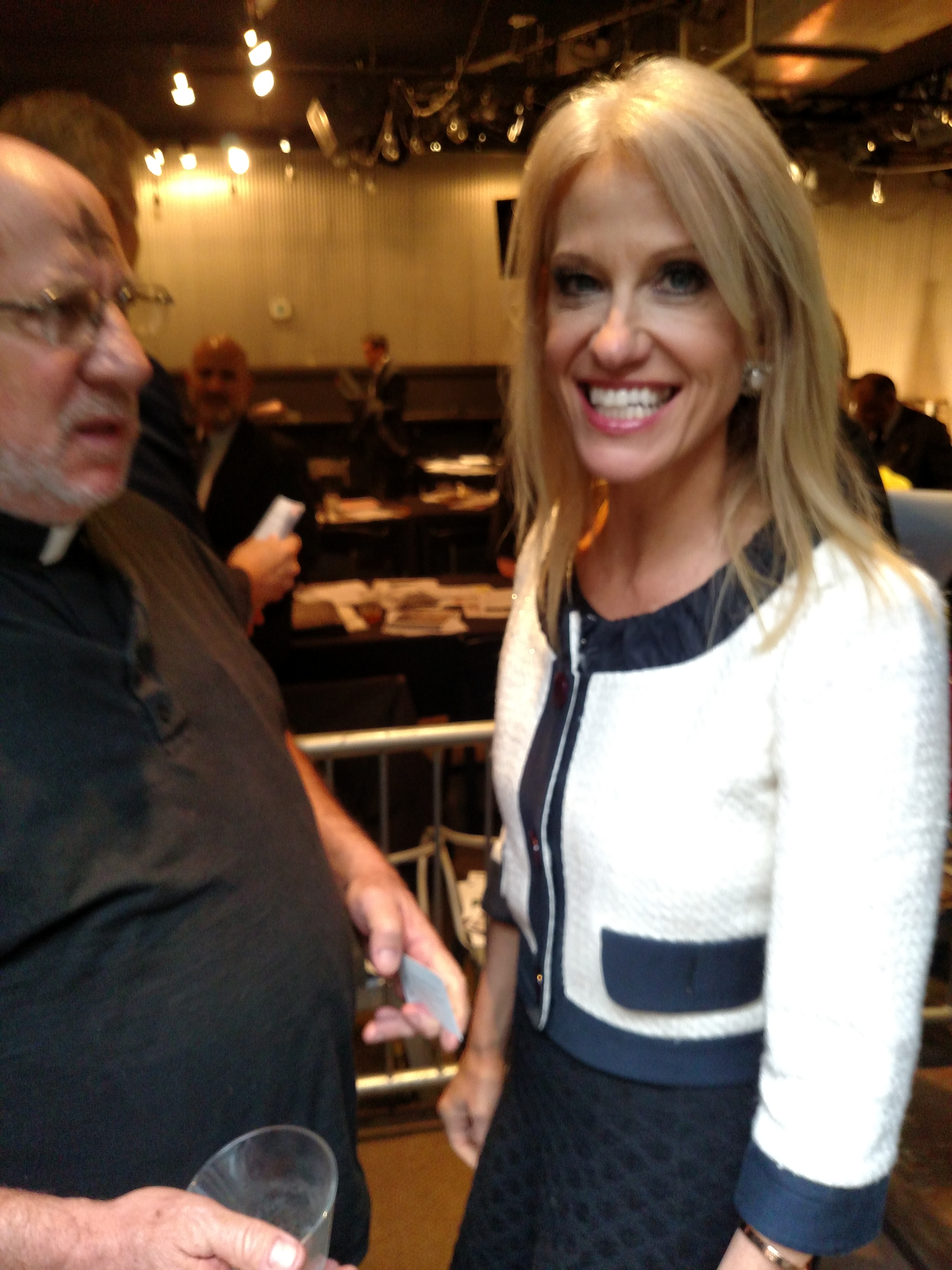 Kellyanne Conway may be moving to D.C., Save Jerseyans, but for now, she’s still a Jersey Girl in residence.

She’s also a Roman Catholic; one of our readers encountered her at Ash Wednesday services earlier today. Here she is receiving ashes in D.C. from Father Stephen Imbarrato of Highland Lakes: 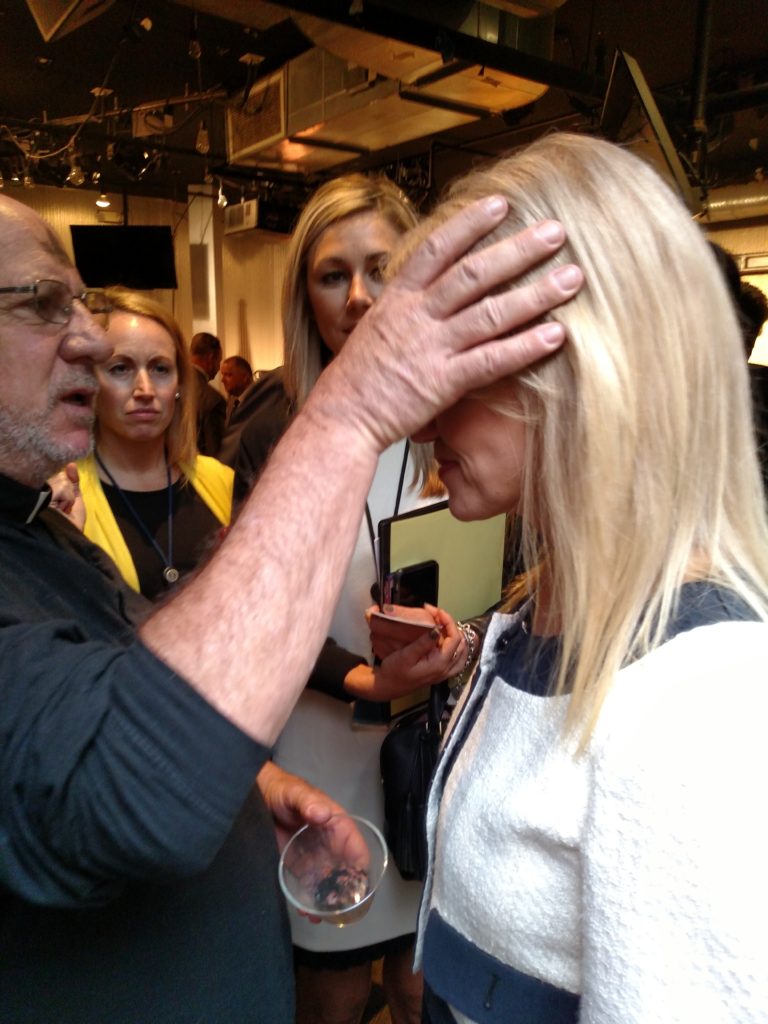 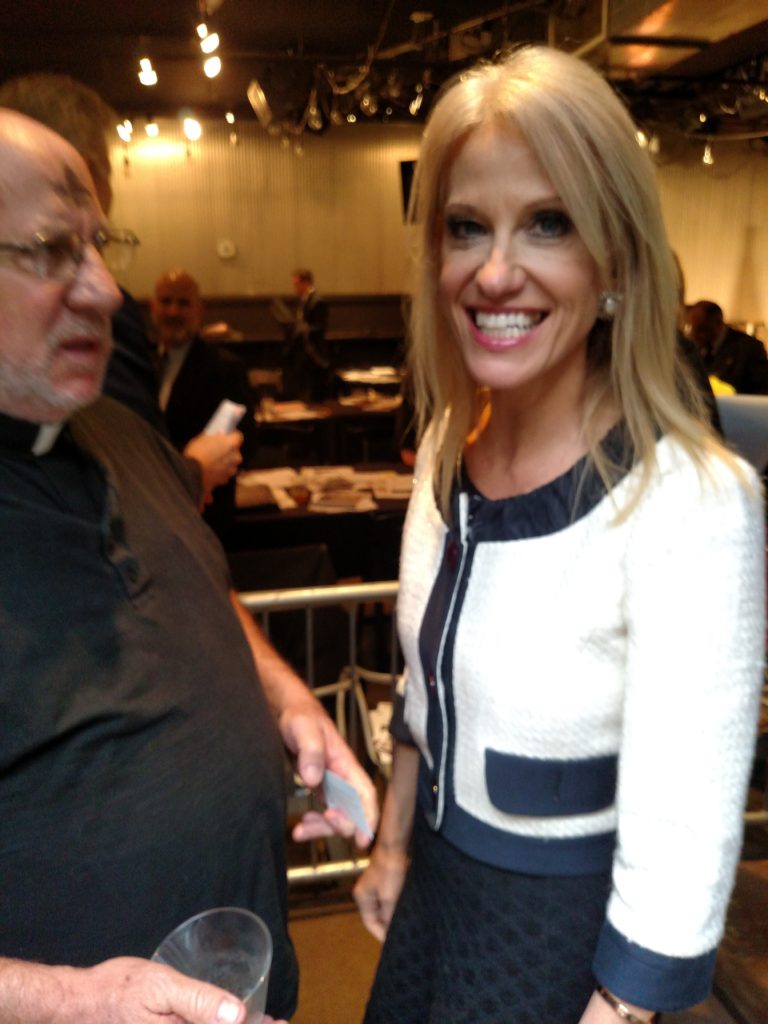 Correction: An earlier version of this story reported that Kellyanne was IN Highland Lakes. We misunderstood our source. Mea culpa!