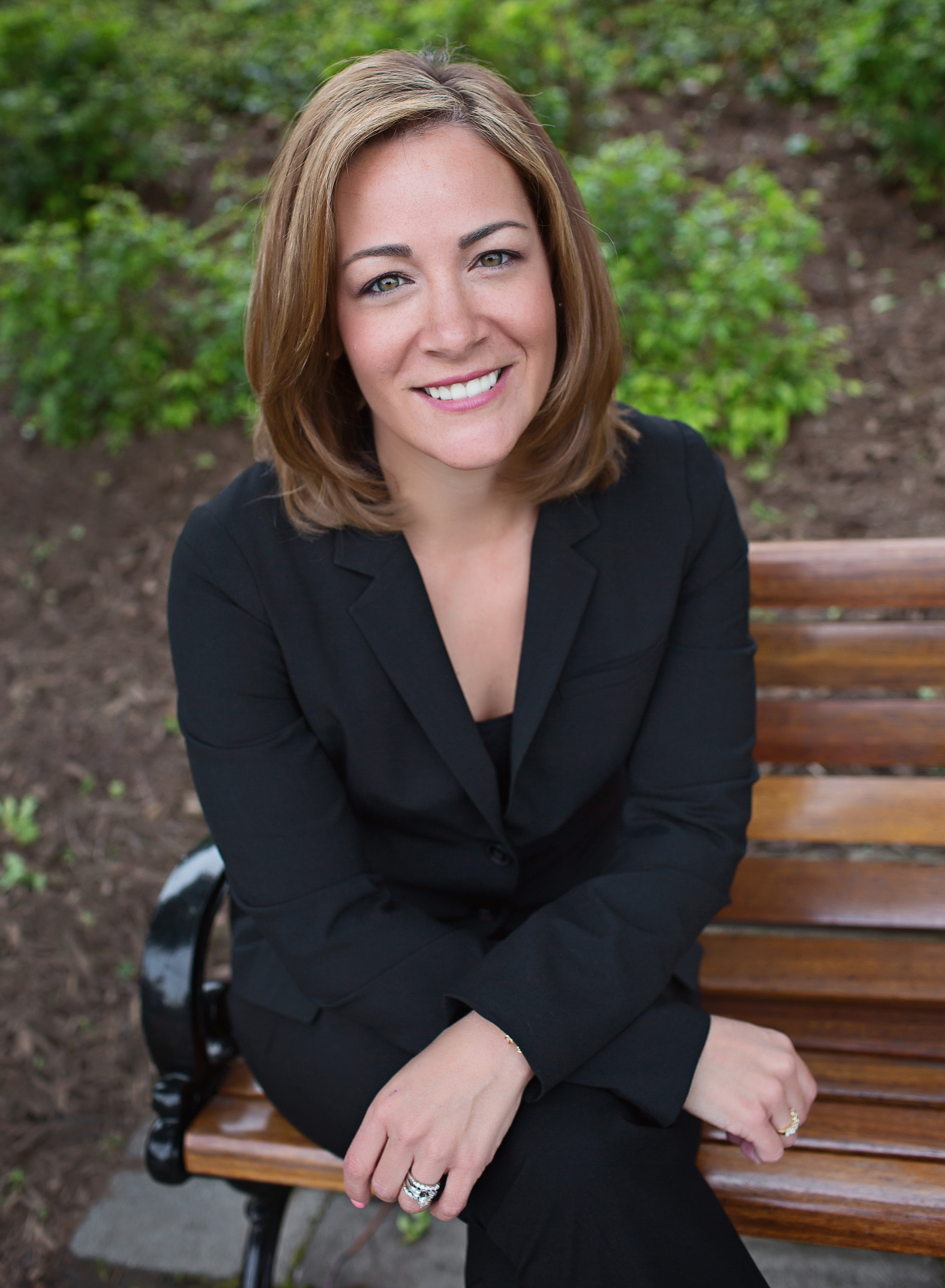 Kelly Langschultz is getting in the race for State Senate in LD38, Save Jerseyans.

“I am running for Senate because I want to bring the common sense of a mother and successful small business owner from Bergen County to the Statehouse in Trenton,” Kelly said in a Wednesday release from Senate Republican Majority, the campaign arm of the GOP’s State Senate Caucus. “I started my own business at 22 years old and created my first job when I was 25 years old. I now run a business that employs 25 to 40 people at any given time. I know first hand how hard it is to make ends meet in this tough economy, especially with the state of New Jersey dipping their hands into our wallets at every turn.”

Republicans had aggressively searched for a candidate in the perennially competitive district ever since popular Fair Lawn Mayor John Cosgrove took himself out of the race. Former challenger Fernando Alonso had apparently been under strong consideration, too, for a time given that he came very close in 2013 to toppling the Democrat Gordon.

“We need a representative who is on the same page as the people. Senator Bob Gordon is a 13 years incumbent politician that has lost touch with his community. He’s raised taxes on everything from our pets to his latest vote to increase the gas tax by 23 cents per gallon. My neighbors, my friends and my friend’s grandparents are being uprooted and forced out of the state they grew up in because Trenton politicians like Bob Gordon can’t find the common sense to spend within their means. Middle class families and seniors need relief,” added Kelly.

Kelly graduated from Rutgers University with a BS in Biomedical Engineering and she is a nationally-recognized coding expert.

She attracted state Republicans’ attention last fall when she surpassed the incumbents and pulled off a blowout upset in a hard-fought race for New Milford town Council despite being a political neophyte. 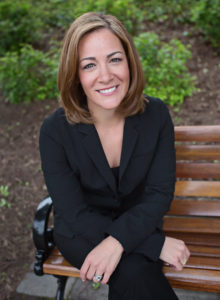